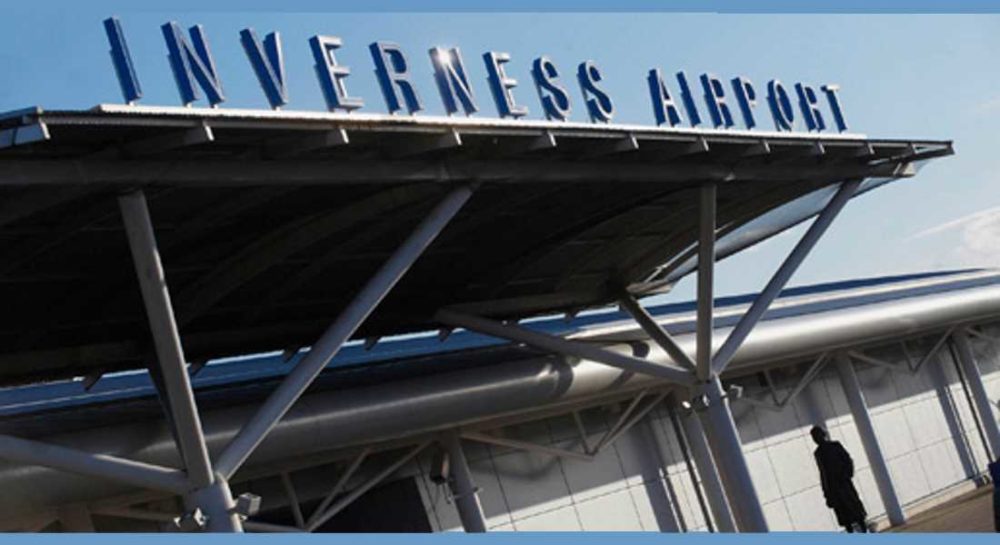 JETTING OUT ON HOLIDAY for Moray residents has always involved the problem of reaching the airport – but plans for an airport rail link at Inverness have taken a major step forward.

The Scottish Government has given plans for a new railway station at Dalcross a significant boost with the announcement of £3.34m funding package.

The new station proposal, which includes a car park with drop off facilities for buses and taxis, will provide improved access to Inverness Airport, a planned housing development at Tornagrain and the Inverness Airport Business Park – and crucially for Moray residents provides a direct rail link from Elgin, Keith and Forres.

Transport minister Humza Yousaf said: “The Scottish Government are strong supporters of expanding Scotland’s rail network, having added 13 new stations to the network across the country since 2007, and more new stations in the pipeline.

“This substantial funding package brings a station at Dalcross a step closer to reality is a welcome boost to passengers and communities along the Inverness to Aberdeen corridor.

“The track infrastructure required to support the new station is already being delivered through the Aberdeen to Inverness Improvements project. The funding announced today will support the delivery of the actual station facility itself.

“Passengers deserve rail services that better connect communities and support sustainable, inclusive economic growth and jobs across the country. That’s why we have committed £5 billion of funding for infrastructure and services to 2019, including a transformative £1.8 billion on enhancements to the rail network

“This particular investment reaffirms the Scottish Government’s commitment to investing in Scotland`s railways, ensuring that more people are able to access the rail network and take the train”.

This Scottish Stations Fund investment represents 60% of the currently estimated construction costs, with the remainder expected to be met by the scheme promoters including Hitrans, Highland Council, and Highlands and Islands Enterprise.