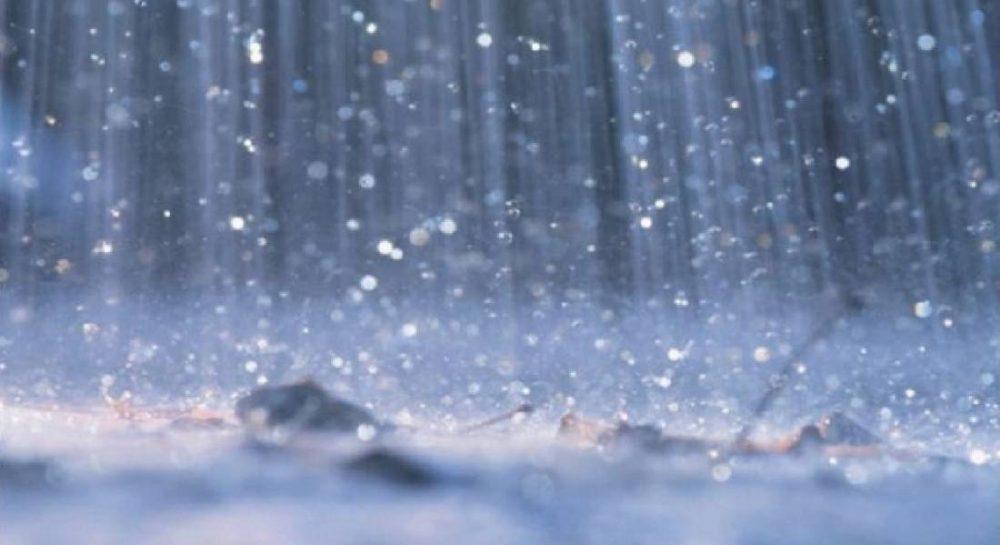 MORAY IS SET to experience weather akin to all four seasons in a single weekend – from storms to sunshine, snow to rain and unseasonal high temperatures.

Met Office weather experts are warning that the storm front that has already wreaked havoc on the west coast is heading our way today (Friday) – with high winds and rainfall set to lash the region.

That will be followed by a rapid drop in temperatures for last-minute shoppers on Christmas Eve with some snow possible by the end of the day – but by Christmas morning there will be another rapid change with up to 13c likely in Moray.

Just as Christmas day revellers are donning their T-Shirts, however, by the end of the day it will be back to more seasonal temperatures by the early evening.

A Met Office spokesman said: “We have a yellow warning in place for Friday with high winds and rain expected in Moray – and we have issued another for Sunday (Christmas Day) when more strong winds are expected to arrive.

“It will also be chilly and windy on Christmas Eve with a little touch of frost first thing on Saturday, with showers later – some of them wintry over Moray and west Aberdeenshire.

“Through the middle of Christmas Day it will be very mild but with the strong gale-force winds – then it will turn cold after dusk and we could see snow again falling on higher parts of Moray.”