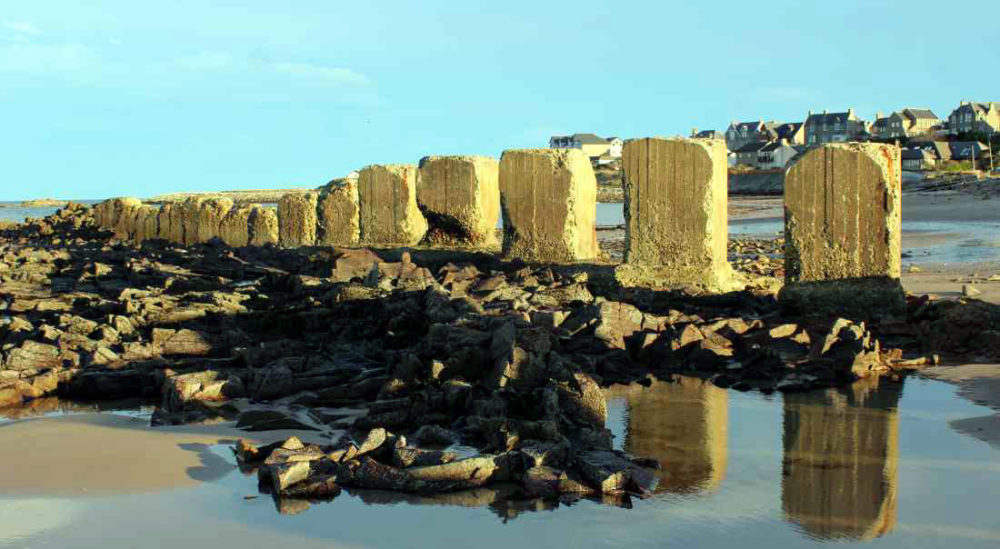 MORAY’S BOOMING TOURISM sector and the £106million contribution it makes to the local economy has been highlighted at the Scottish Parliament this week.

A debate on culture, tourism and external affairs was used by regional MSP Douglas Ross to highlight the successes recorded in Moray – in particular since the formation of Moray Speyside Tourism.

Mr Ross had met with the Moray Tourism Partnership ahead of the debate, providing him with feedback from local businesses in Moray that suggested they had enjoyed their busiest ever year.

“At Glenlivet distillery numbers are up 13% – we should all welcome those results and I hope that members all around the chamber are doing so.”

Following the debate Mr Ross said: “This gave me an ideal opportunity to highlight the great results the tourism sector is seeing in Moray at present.

“Moray Speyside Tourism are working with the local providers to enhance the experience so many people receive when they visit our area.

“It’s encouraging to see visitor numbers increasing and the amount of money tourists are spending in the local economy also rising. In 2014, prior to the formation of the Moray Speyside Tourism, the sector contributed £94million to the Moray economy.

“Almost three years later that figure has increased to £106 million. Tourism directly sustains 2500 jobs or accounts in Moray, and 10% of the area’s economic output comes from tourism. This is fantastic investment in Moray and something so many people benefit from.

“Moray offers so much to visitors to the area whether they be from the rest of the UK or the rest of the World. This is a sector that is performing exceptionally well, with many suggesting that 2016 has been their busiest year to date.

“I hope this trend continues and more and more people come to Moray to experience the fantastic attractions and natural beauty the area has to offer.”