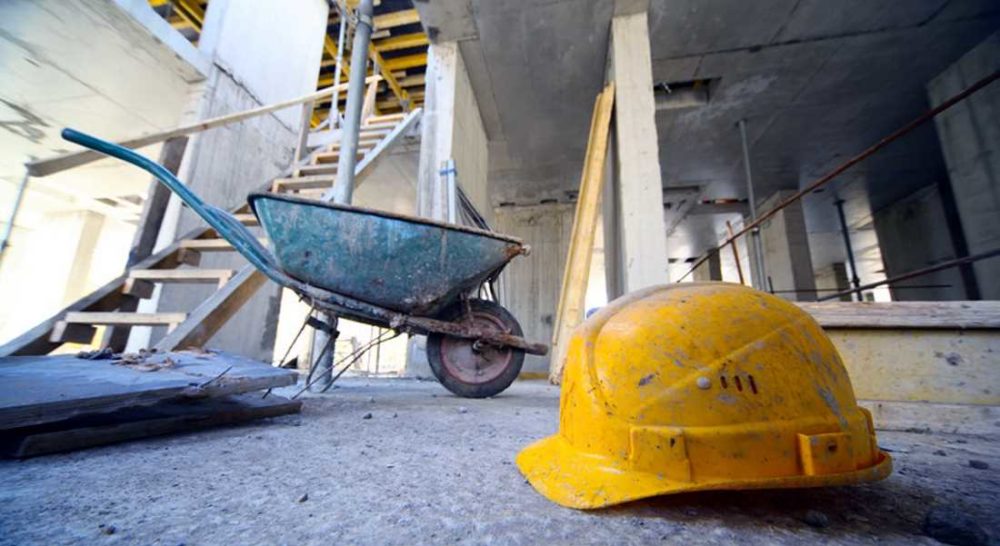 PLANS FOR A NEW 120-home development at Ferrylea in Forres were agreed by Moray Councillors on Tuesday – with access concerns finally laid to rest.

The development was concerning some councillors who feared that access to the site was a stumbling block. Several felt that new residents might harm an existing dirt track on the edge of the planned estate by taking shortcuts to the Grantown Road rather than using correct access routes.

Local councillor George Alexander said that it would create a problem over the next few years as the track would become more and more pitted, adding: “Some residents already rely on the road and do have a right of access along it.

“They will rightly ask us [the council] to repair it and so it could end up creating a problem for us in the long run.”

In approving the development members of the planning committee put in place a condition that Barn Lane should be resurfaced up to the access to Ferrylea.

Now Springfield are expecting to begin selling homes on the site at the start of next year, with managing director Innes Smith saying: “This project will support jobs and businesses in the Forres community.

“The development will include a range of two, three and four-bedroom homes that will be highly energy efficient – meaning small utility bills. They are part of a wider project to deliver new council homes in Buckie, Elgin and Forres.”

Mr Smith said that he welcomed the additional requirement on Barn Lane.