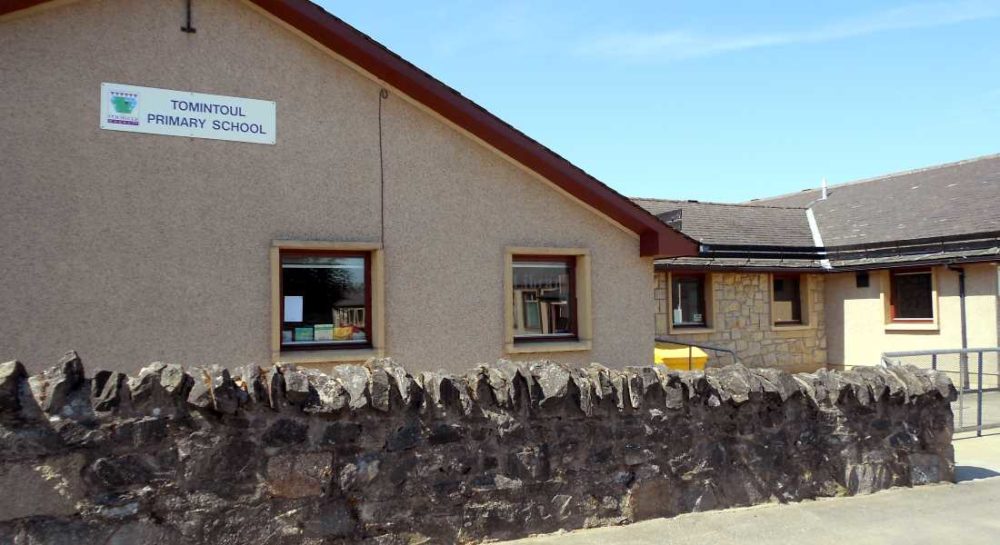 A MORAY SCHOOL was forced to close its doors early for the Christmas holiday after a sickness bug struck down at least half its staff and pupils.

Tomintoul Primary was going through a ‘deep clean’ process on Wednesday rather than teaching excited children in the last few days before the festive break.

Council chiefs ordered the precautionary ‘deep clean’ process following NHS Grampian guidelines after sending children and staff home under orders not to return until after the holiday.

The crisis arrived suddenly at the school where it is understood all pupils and staff attended on Monday – but on Tuesday 25 of the 40 pupils called in sick, with the head teacher herself also suffering from the sickness bug.

The rural school is one of Moray’s smallest with just 40 pupils taught by a 13-strong staff.