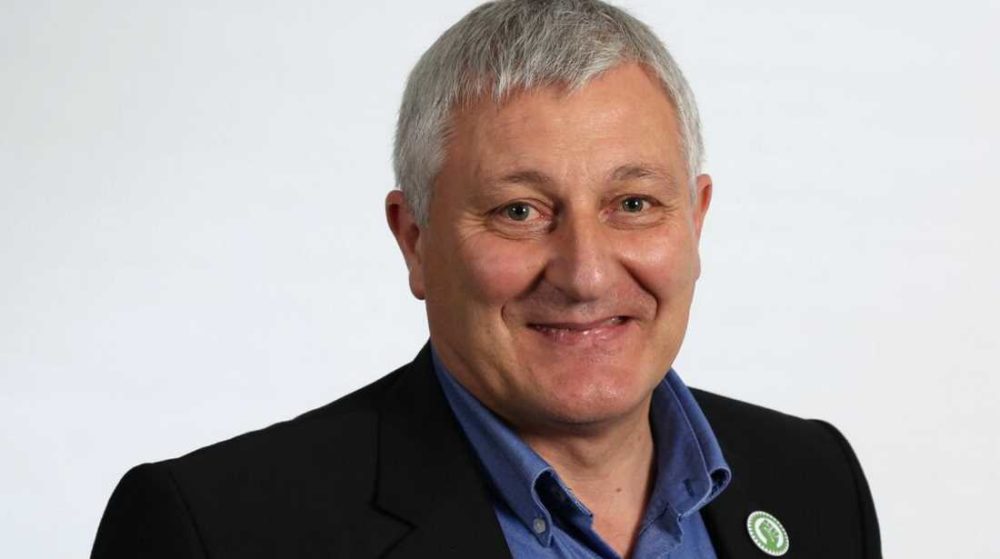 THE HIGHLANDS AND MORAY would be much better served if the High Court was returned to Inverness on the completion of a proposed new justice centre.

That is the view being expressed this week by regional MSP John Finnie, who raised concerns when Inverness was removed from the High Court circuit – resulting in “bus loads of witnesses” heading south for Highlands cases.

Now the Scottish Courts and Tribunal Service has submitted planning permission for a new justice centre for a site in Inverness – proposals that includes enhanced court facilities. That, Mr Finnie says, is an opportunity to ensure all levels of justice is done locally.

“The administration of justice, and the roll our courts play in that, is a foundation stone of our communities,” the Green MSP said, adding: “Changes to arrangements have seen the closure of District Courts in Kingussie and Nairn and Sheriff Courts in Dornoch and Dingwall.

“Whilst entirely supportive of schemes to divert people from prosecution, and therefore the need to appear in court, our courts still play an important part in our communities.

“Justice must be seen to be done. When Inverness was removed from the High Court circuit I raised concerns that a judge and a few advocates heading north could be replaced by bus loads of witnesses heading south for Highlands and Islands cases.

“That turned out to be the case with Highlands and Islands cases being heard in Glasgow or Edinburgh. Now, with this wonderful new court development there is an ideal opportunity to bring the High Court back to Inverness, to allow people to have justice in respect of the most serious cases, once again, dispensed in Inverness.

“I am writing to the Scottish Courts and Tribunal Service requesting that Inverness be put back on the High Court circuit once the Justice Centre opens.”