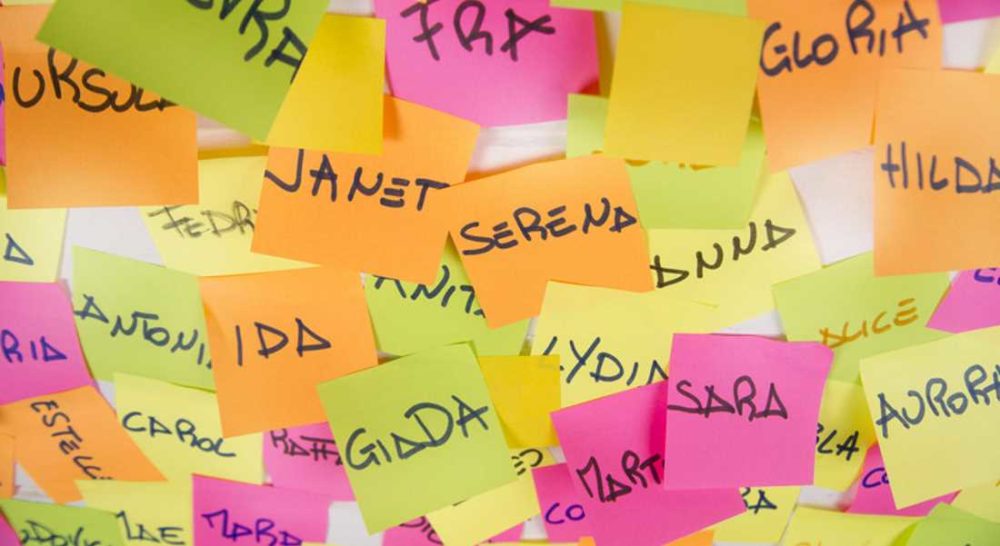 OLIVIA AND JACK were the most popular baby names of 2016 according to data released by the National Records of Scotland this week.

Sophie has dropped from second to third with Charlotte now entering the top ten and Lily dropping down the list.

For boys’ names Jack has now been at the top of the list for nine years in a row, while James and Oliver have switched places since last year – James is now the second most popular name and Oliver third. Harry, Noah and Leo have entered the top ten at the expense of Lucas, Harris and Daniel.

National Records of Scotland registered 24,489 girls and 26,408 boys during this period. There were 4,137 different first forenames for girls and 3,132 for boys. Of these, 4,743 children were given first forenames that were unique to them.

“Choosing a name for your child is such a huge decision. It’s their introduction to the world and usually stays with them for the rest of their lives. The trend for unique names remains far higher than it has been in previous decades, indicating that today’s parents are putting a lot of thought into choosing names for their babies.

“I note that so far, ‘Fiona’ does not appear in this year’s top 100, so it may appeal to parents who are expecting a girl next year and looking for a rarer name.”