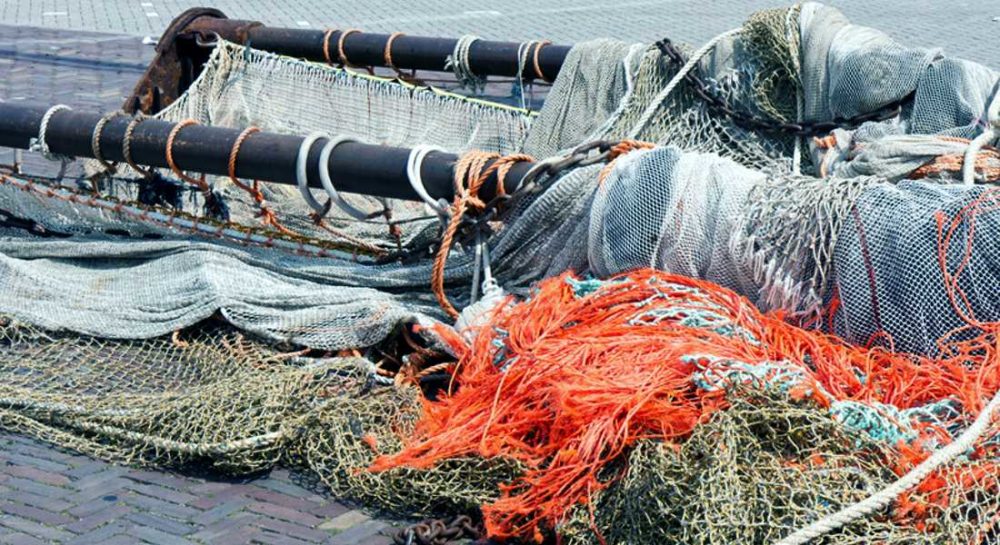 SCOTLAND’S FISHING INDUSTRY should not be treated as an expendable item when the UK Government move forward with Brexit negotiations.

That is the plea being made by Moray MP Angus Robertson this week as SNP MP’s at Westminster insist that there must not be a repeat of mistakes made in the 1970’s when Scotland’s fishing interests were ‘traded away’.

“Our Scottish fishing fleet was betrayed by the Tories in the 70s when the UK signed up to the Common Fisheries Policy. We’ve seen the papers from the Scotland Office that showed how our industry was treated as ‘expendable’ and we must reject any attempts to undermine the sector in Scotland during the important negotiations with the EU.

“Last year alone Scotland exported fish and seafood worth over £438million to EU countries, which represents nearly two-thirds of our food exports. For the fishing industry, the ease of market access is hugely important to Scotland, and it is overwhelmingly in our interests to retain membership of the Single Market.”

The MP added that the Scottish fishing industry relied on free movement of labour with EU nationals continuing to make up a large proportion of the workforce in the processing sector.

He continued: “If we were to lose part of our processing capacity in Scotland because of labour shortages, we’d lose landings, we’d lose exports, we’d lose revenue and critically we’d jeopardise hundreds of local jobs that free movement provides in our fishing communities. In turn those jobs support other local services.

“The SNP is urging the UK Government to give constituents here in Moray, the Scottish fishing industry and the communities that it helps support, the assurances that we need that Scottish fishing interests won’t be sold in favour of other economic and strategic priorities.

“The Tories considered the fishing industry of Scotland expendable then, they must not treat these industries as expendable now.”