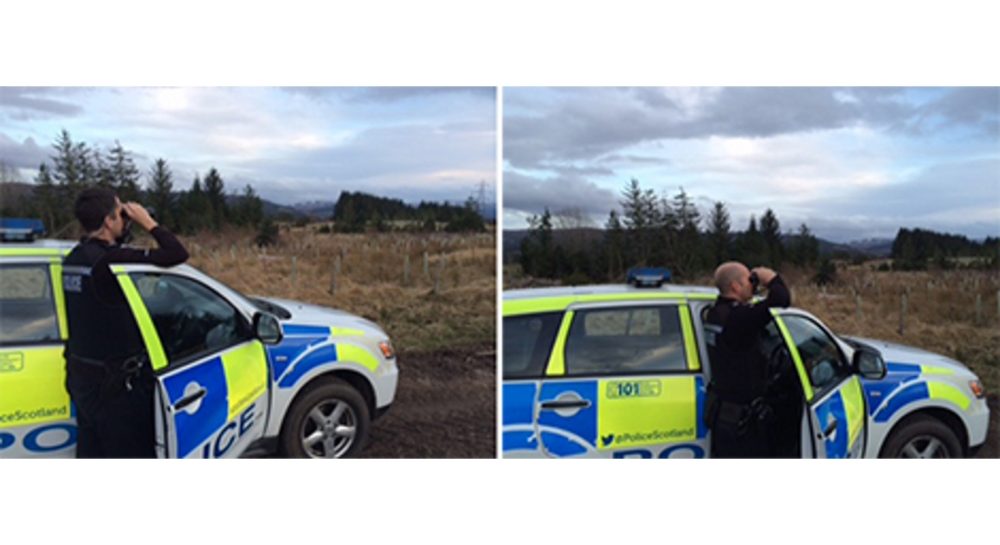 CONCERNS ARE BEING RAISED over figures that reveal that the highest rates of wildlife crimes in Scotland are being recorded in Moray, Aberdeenshire and the Highlands.

Regional MSP David Stewart has written to the Chief Constable of Police Scotland to plea for more police support – pointing to the reduction of specific Wildlife Crime Liaison Officers (WCLO) since the North East Division was created to replace the former Grampian force.

The Grampian force boasted three full-time WCLO’s, one each in Moray, Aberdeenshire and Aberdeen City, all of whom were supported by part time WCLO’s.

However, the response to a recent Freedom of Information request has revealed that there is now only a single WCLO covering both Moray and Aberdeenshire.

Mr Stewart said: “I understand that within Police Scotland there are 14 Divisions and each Division has a dedicated WCLO. However, having just read the Government Annual Report recently released, called ‘Wildlife Crime in Scotland,’ I am concerned that the area with the highest number of recorded wildlife crimes in Scotland is in the Highlands & Islands (61), followed by Aberdeenshire and Moray (45), obviously both areas in my region.

“I would have thought that more resources would be directed to the areas where wildlife crime is more prevalent given that these types of crime are very hard to deal with and detect and the Police have to work particularly closely with their partner agencies.

“I have written today to the Chief Constable of Police Scotland asking him if he has any plans to direct further Police support to the Highlands & Islands and the Moray and Aberdeenshire areas to help address this high incidents of wildlife crime.”

Mr Stewart added that he also intends to write to the Cabinet Secretary for Climate Change, Roseanna Cunningham, to ask when the Scottish Government intend publishing quarterly reports that “would be much more beneficial to all concerned”.

He added: “It is very difficult for an individual or organisation to address a crime trend if the information is only being produced annually.

“In the same vein, we are aware that each Police Division has only one dedicated Wildlife Crime Liaison Officer, but what resources do the Crown Office and Procurator Fiscal Service apply to this crime?.

“If we are to take this whole crime type more seriously then we have to direct appropriate resources to it. It goes without saying that Scotland’s iconic wildlife is what draws tourists to our areas of natural beauty. We need to make sure that we are doing all we can to protect this natural asset.

“In my letter I also will ask the Cabinet Secretary what impact land reform will have on the issue of wildlife crime.”