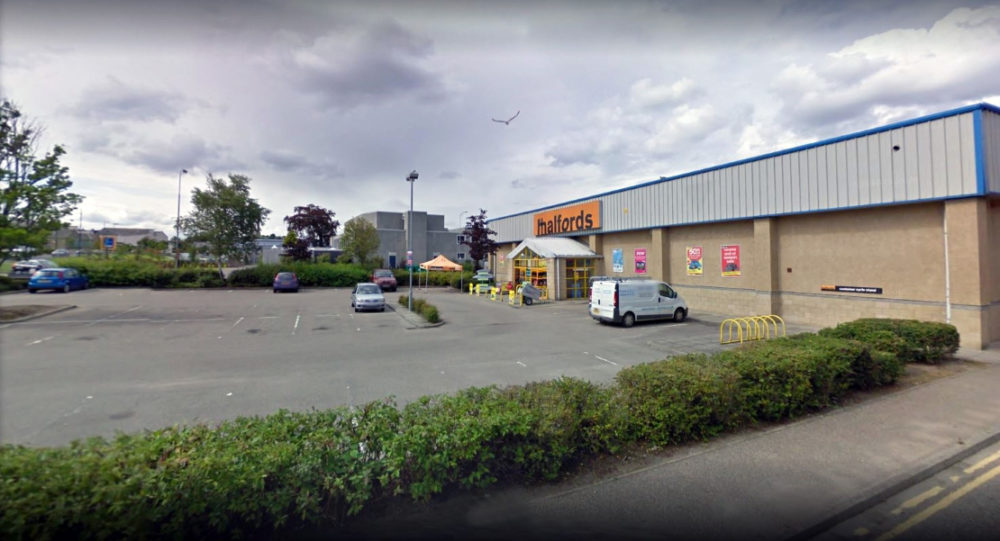 A HALFORDS SPOKESMAN has revealed that the real reason for extortionate delivery charges being applied to Moray online shoppers is to discourage them from ordering in the first place.

The startling revelation came in a response to a Speyside customer who was asked to pay £50 delivery on two items that were worth just £5.99 each.

It is just the latest in a long list of complaints against companies who insist they will deliver to anywhere on the UK mainland – but add shocking delivery charges to those with north of Scotland postcodes.

What is all the more galling for potential Moray customers is that this charge was being levied by a company that actually has a branch in Moray.

The latest overcharging has been revealed after a Speyside resident brought it to the attention of the SNP’s Moray Parliamentary Office.

Moray’s MP will follow up the complaint with Halfords after the constituent received a reply saying: ”Sadly many of our marketplace partners do not offer shipping to locations in the Highlands of Scotland, Northern Ireland or the British Isles – but to remove the option for delivery to these locations would also affect marketplace partners which do offer this service and also Halfords.

“For this reason, the delivery threshold for these post code locations is set high to discourage orders from being placed.”

Moray’s MP Angus Robertson blasted back at the admission, saying: “This has got to be one of the most ridiculous delivery charge stories I have heard yet!

“Frankly Halfords need to take to urgent action and if that means stopping using those suppliers that can’t provide a fair deal then that’s what they should do. As a company, they are discriminating against a large number of people here in Moray and elsewhere in Scotland – and the statement they have made to their customer on this issue is an utterly ludicrous attempt to justify themselves.

“They would be cheaper sending a member of staff out in a car from their Elgin store than levying this kind of delivery charge. I am raising this directly with Halfords CEO Jill McDonald. It is simply one of the worst cases I have seen!”

His Holyrood colleague Richard Lochhead MSP was equally scathing, adding: “Halfords should be ashamed of themselves. They are trying to blame third-party suppliers for the failings of their own online sales policies – they should either offer a service for all their customers or not offer it at all!

“Fundamentally responsibility for this lies with the UK Tory Government and I recently wrote to Paul Wheelhouse, the Scottish Government’s Minister for Business, Innovation & Energy, urging him to put further pressure on the UK Government to introduce stronger regulation to resolve this costly and hugely frustrating issue once and for all.”