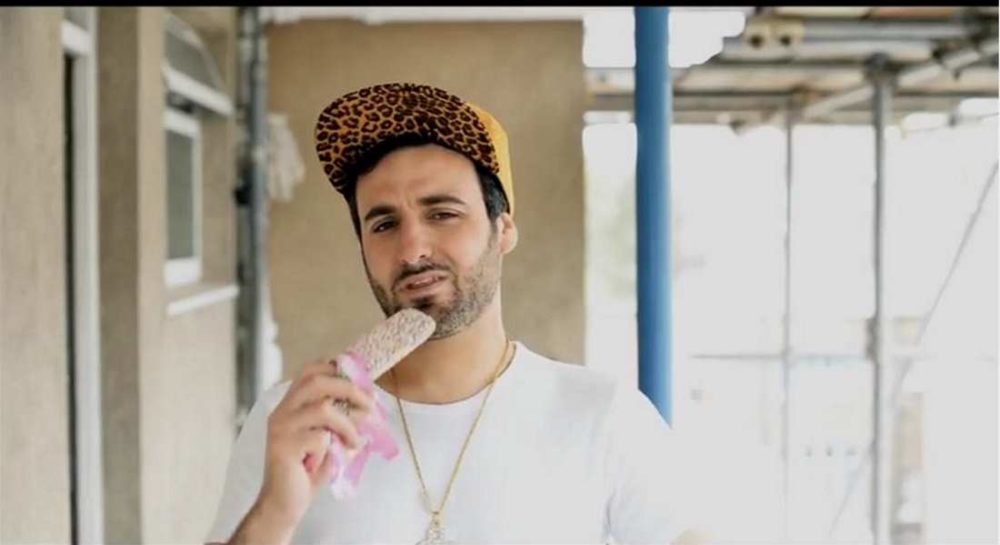 THE PERSONAL JOURNEY of a comic with Irish and Iranian routes being brought up in Teeside after his family escaped there from the Iraq/Iran war is set for the stage in Elgin.

Patrick Monahan’s ‘That 80’s Show’ is to be performed at Elgin’s Drouthy Cobbler over two nights on March 23 and 24 – a follow up to his smash-hit ‘The Disco Years’.

While his previous tour focussed on 80s pop-culture, this time around Patrick will get personal about his experiences in the 80s as he moved from Iran to the UK, started school without any English. In a frank and funny show, he will recall his father’s experiences of discrimination and his mothers of migration.

The Elgin show is part of a UK-wide tour by the comedian who is adored by audiences everywhere he goes. He has toured the UK and Europe and has appeared in far-flung hotspots including Dubai, Bahrain and Costa Rica – remaining very much in demand as he performs hundreds of shows each year.

Last year www.Ents24.com placed Patrick third in the ‘Top 20 Hardest Working UK Comedians List 2016’ – and in 2015 they placed him at number one for playing the highest number of venues in the UK.
His many TV appearances include ‘Weekend’ (ITV) ‘Safeword’ (ITV2) ‘Celebrity Squares’ (ITV) ‘Fake Reaction’ (ITV2) and ‘The One Show Edinburgh Festival 2015’ (BBC1).

Patrick was the winner of the 2011 ITV1 series ‘Show Me The Funny’ which led to the release of his debut DVD ‘Patrick Monahan Live’ (2 Entertain).

His new tour comes after he completed the role of the dastardly Captain Hook in ‘The Pantomime Adventures of Peter Pan’ at the Worthing Pavilion.

For ticket details contact the Drouthy Cobbler on 01343 210000 or visit them online.