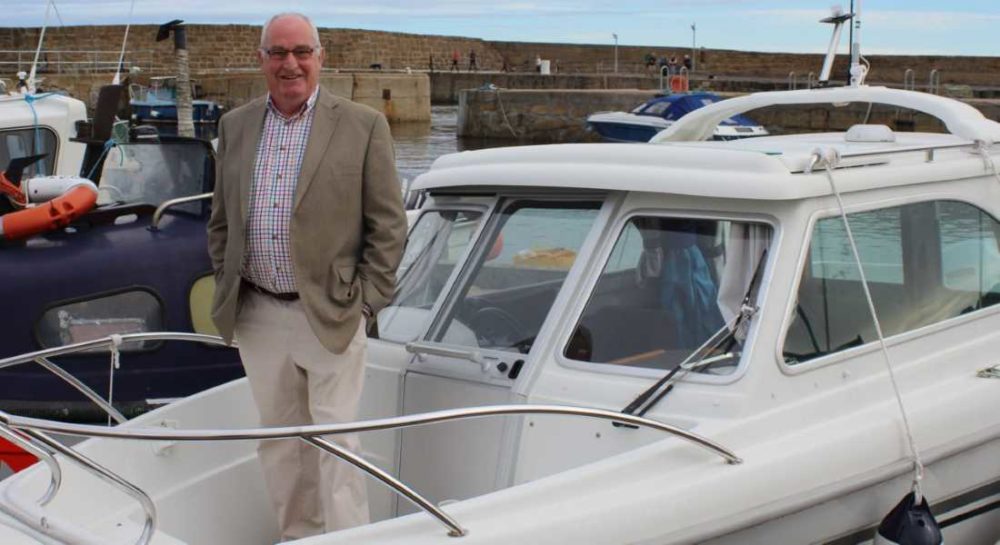 A GROUP OF MORAY Boat owners have launched a campaign that they hope will force a change of mind by Moray Council over their plans to increase berthing charges.

However, the owners are set to clash head-on with a local councillor who insists that the pricing has been put in place to make all council-owned harbours sustainable in the future.

Last year councillors were told that the harbours were costing the local authority £135,000 a year – an annual loss that could not be allowed to continue. Proposals that would see the removal of a 25% over-60s discount at the harbours, as well as new pricing structures that will see some charges rise by as much as 50%, was subsequently agreed by councillors.

Now users in Hopeman harbour are insisting that the changes are too much – and that they would in particular hit pensioners who will struggle to pay the higher fees and so may have to give up their hobby.

A local campaign launched by boat owner Ian McCulloch, 57, has put him head-to-head with local councillor Dennis Slater. Mr McCulloch has already gathered support from around half the boat owners in Hopeman, saying they have signed a petition calling on a U-Turn by the local authority.

He said: “We have not got the council harbours into this debt so we should not have to pay for it – there are quite a few lads in their 70s and their boats are a hobby, it is not like they are wealthy people with yachts.”

Heldon & Laich councillor Mr Slater, who lives in Hopeman, said that Mr McCulloch’s concerns would be discussed, adding: “My priority is ensuring the region’s harbours become sustainable within the financial constraints of Moray Council.

“This year we will use all our reserves – and I worry that the following year we may have to look for private investment in the harbour.”