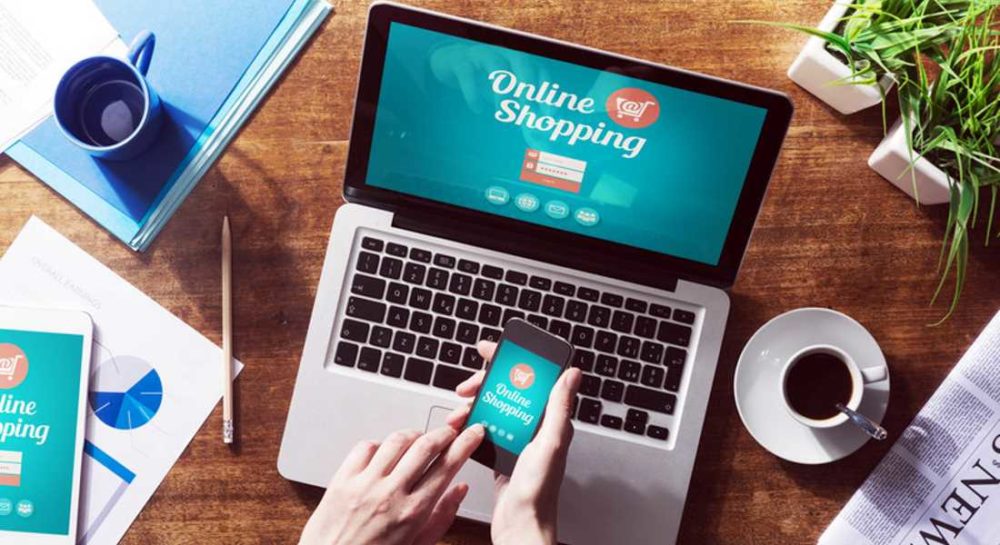 MORAY RESIDENTS ARE being urged to take a new year resolution to shop around to find companies who do not overcharge for deliveries to the region.

Last month national store Halfords where forced to back down from charging £50 per item for delivery of goods ordered through their website, replacing it with a flat £2.99 fee, following pressure from local politicians and, notably, thousands of insideMoray readers.

Now one reader has related her efforts to purchase photographic equipment online – and decided on‘naming and shaming’ those who attempt to add high shipping charges – or even refuse to deliver at all.

Blythe Storm told insideMoray: “I started with the Mifsuds Cameras who made it clear from the outset that while they offer free delivery for orders over £100, that excluded ‘the Scottish Highlands’ – defined, of course, by anyone with an IV postcode.

“Next up was Calumet, who listed Moray among those who could not get next day delivery – although, being fair to them, they did offer to post for a flat £12.99 fee.

“Speed Graphic, on the other hand, are among those companies that appear to lack definition of the UK mainland – offering a £4.99 flat fee for delivery to mainland UK and then promptly saying that did not include ‘certain areas’ of the Highlands without actually defining what these were.”

On challenging another company, Camera World, about their delivery police Blythe was told: “We have been asked this a number of times, but I am sorry to say that our delivery charges come direct from our courier partners, Interlink Express/DPD.

“On occasion, deliveries to that area and beyond may be transported via domestic air freight which does incur additional costs.”

With Camera World standard delivery in the UK is £4.99 – but that rises to £15 for Highland postcodes and takes longer. As with many such firms, no explanation is given why they cannot simply direct their deliveries via Royal Mail.

Blythe meanwhile soldiered on to Park Cameras: “They were not so bad I suppose in that they did at least charge the same delivery no matter where you are – but, perhaps understandably, with no next day service for Highland postcodes.”

One online company that really confused Blythe was Wex Photographic, who appeared to use Royal Mail exclusively: “Despite that they could not provide transit times and would not guarantee next day delivery – even though we know in Moray that Royal Mail can and do deliver next day.”

The search, however, did produce gold-medal customer service from independent retailer Clifton Cameras who are based near Bristol. Blythe said: “They apologised for their courier not offering next day to the highlands (2-3 days was available at the same UK-wide cost), and they offered to send it Royal Mail Special Delivery instead.

“They charged a couple of pound over the Royal Mail cost for packaging which was fair, and even got it delivered on a Saturday!

“Got to give some praise where it’s due – they couldn’t have been more helpful.”

Editors Note: We should make it clear that Blythe always seeks to shop local in the first instance – however, the particular items were not easily available in Moray.