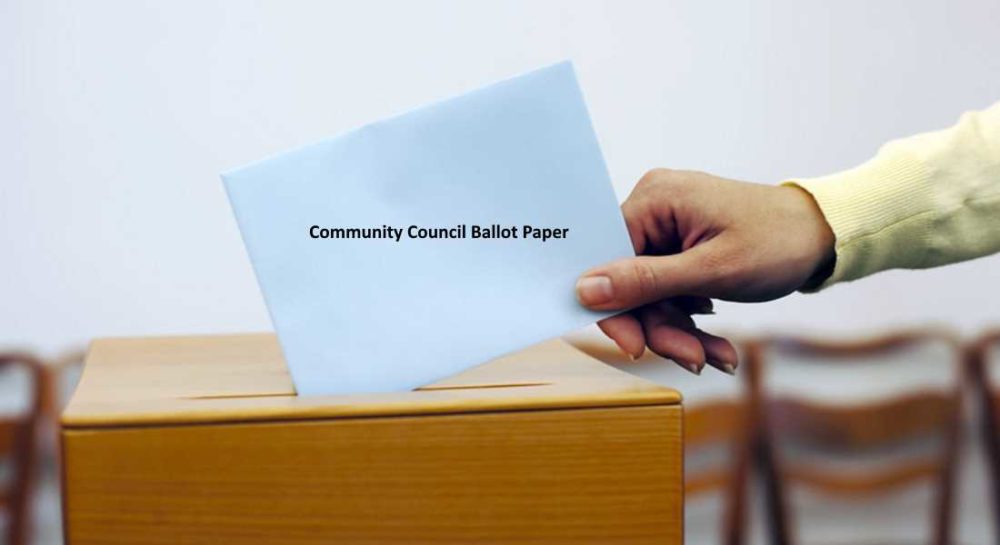 MORAY HAS LED the way to the rest of Scotland by establishing a complaints procedure for its Community Councils.

Now the procedure has been held as an example to other authorities by a Scottish Government minister.

Moray Council established the system last year when they accepted that a formal procedure was required to deal with complaints involving community councils or individual community councillors. Before then there had been no guidance – despite community councils having been part of the local government structure in Scotland for over 40 years.

Kevin Stewart MSP, whose responsibilities include local government, has now written to all local authorities urging them to implement their own complaints procedures, saying that the Scottish Government was aware of concerns.

He said: “We know that some local authority schemes, for example in East Renfrewshire Council area, do contain comprehensive procedures covering this area, which include removal of community councillors if a complaint is upheld.

“We are, however, aware that many local authorities do not have such comprehensive complaints procedures and sanctions in place. With the increasing emphasis on community empowerment, it strikes me that it is important that community councils and community councillors should be accountable for their actions and that there is an appropriate system of redress for complaints.”