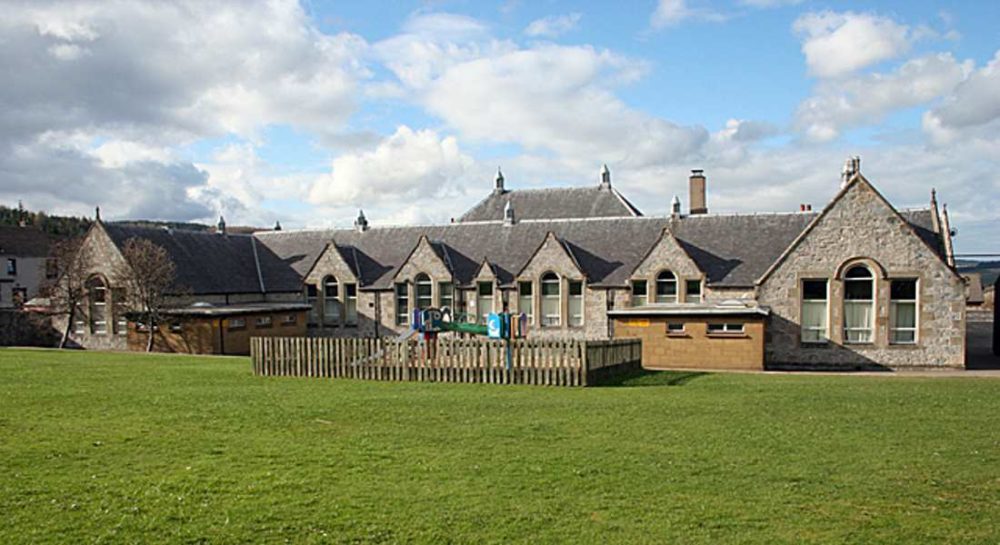 MORAY COUNCIL HAS pledged to remain committed on reviving the fortunes of a Speyside primary school after it received another negative report for inspectors.

The Education Scotland report on Mortlach Primary School in Dufftown saw inspectors express further dissatisfaction with the pace of progress being made.

However, senior council officials are insisting that with ongoing support they will be able to address the issue raised and move the school forward.

Vivienne Cross, head of schools and curriculum development, said: “As an authority, we have provided significant input to the school in terms of supporting them to move forward and we are committed to continuing that support for as long as necessary.

“We recognise that there remain significant improvements to be made and that considerable work will be necessary to achieve the desired outcomes.

“However, by adopting a positive approach we are confident that by working together we will address the issues which the inspectors have identified at Mortlach Primary.”

It was the third follow-up visit to the school that has prompted the latest promises, inspectors having called in late last year having made their original inspection in 2013. They have now said that they will return for another update at some stage in the 2017/18 session.

Their report, published on Tuesday, said: “There remains significant weaknesses in the leadership of change and improvement within the school. Staff need guidance and direction to help them achieve a more positive impact for their pupils.”

It was found that the pace of improving the curriculum was slow and national expectations were not being met, children not receiving the entitlements that are an essential part of the Curriculum for Excellence.

The report added that the school had made ‘insufficient progress’ since the original inspection and Education Scotland’s area lead officer would liaise with Moray Council regarding the school’s capacity to improve.