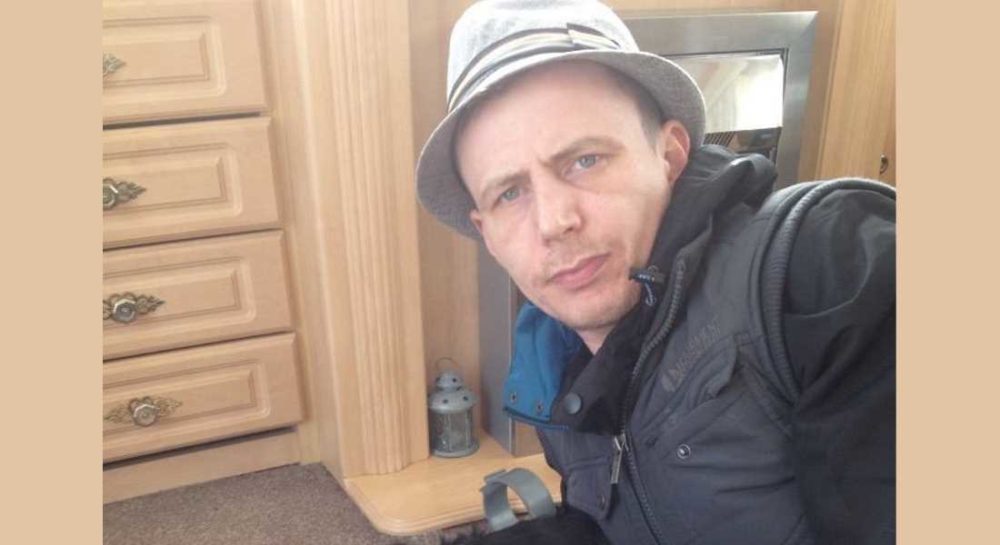 POLICE ARE SEEKING help from the public to trace an Elgin man who has gone missing from his home and is causing some concern over his safety.

Richard Winney, 33, was last seen in the West Road area of Elgin in the early hours of this moring (February 27).

Richard is described as white, around 5ft 10in with brown short hair and both ears pierced.

When last seen he was wearing a grey V-neck jumper, a red t-shirt, blue jeans and black shoes.

Anyone with information about Richard’s whereabouts, or anyone who has seen a man matching his description, should contact Police on 101.