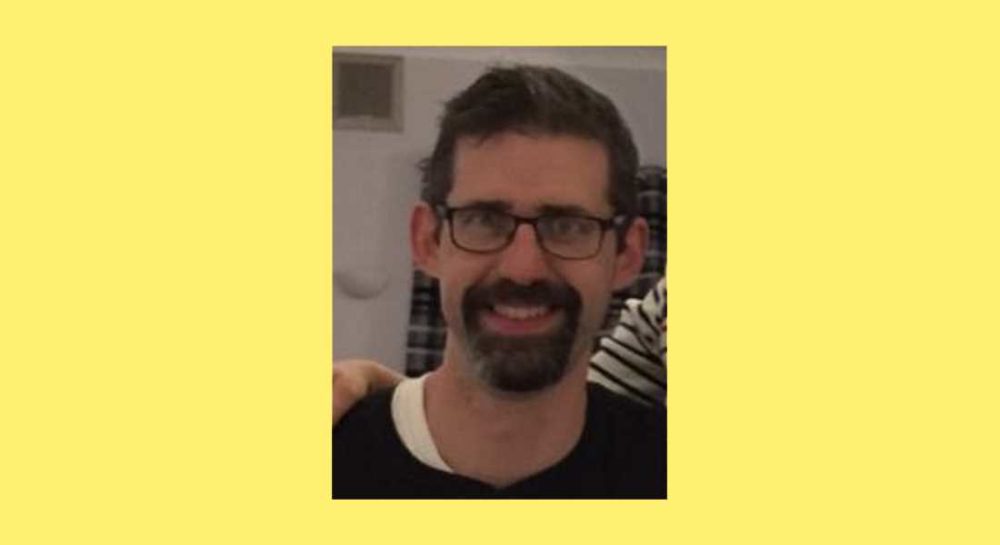 A SEARCH HAS BEEN launched for a man who has been reported missing from his Moray home.

Police say they are anxious to trace Malcolm Risk, 44, who went missing from an address in the Portknockie area.

Mr Risk was last seen by another family member at around the Church Street area of the village at around 9pm on Thursday evening.

Local Policing Sergeant Teresa Clark said: “We are anxious to trace Malcom due to the time that has elapsed since he was last seen and appeal to Malcolm to let his family or the police know that he is safe and well.

“Malcolm is 6 feet tall, slim build, and has dark brown hair and a dark brown goatee beard. He wears dark-framed glasses and, when last seen, was wearing a black fleece lined jacket with a brown, high-necked woollen jumper underneath, jeans and blue Adidas trainers.

“Although Malcolm stays in the Portknockie area he is known to walk along the coast and sometimes as far as the Whitehills and Banff areas.

“I would urge members of the public, or any of Malcolm’s friends, to contact us if they have any information about her whereabouts.”

Any person who believes they may know the whereabouts of Malcolm is asked to contact Police Scotland on ‘101‘ or Crimestoppers on 0800 555 111 if they wish to remain anonymous.