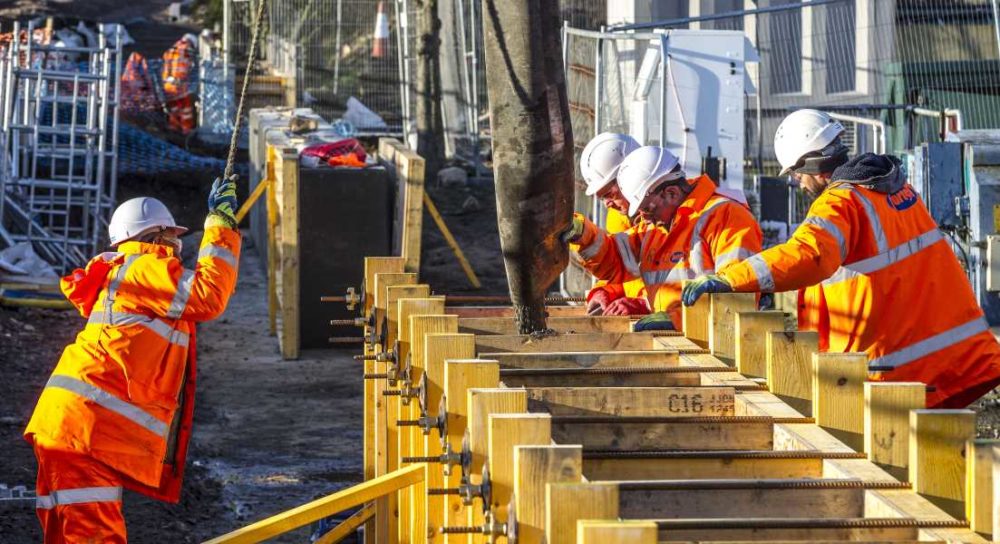 MORAY RAIL USERS are being reminded that the Forres stage of the improvement works on the Inverness to Aberdeen line will see no trains running this weekend between Elgin and Inverness.

All rail journeys on the route will be suspended from midnight tonight (Friday) until 5am on Monday morning, the first of a series of such closures to allow works on the line itself to be undertaken.

Buses will replace trains from Elgin, Forres, Nairn and Inverness stations during the closure.

A Network Rail spokesman said: “The team constructing the new station at Forres will be working continuously on the railway over a series of shifts this weekend.

“During this period they will move the existing single track to a temporary location and construct a new temporary bridge over the Mosset Burn.

“Work on the Findhorn bridge to install cable systems will be undertaken, while heavy-tracked excavators, cranes, rail vehicles and other machinery will be operating throughout the weekend, which will also see new rail points being lifted into place.

“During a normal week approximately 60 people work on the project, but during the first possession weekend the resources will double in size to around 120 people.

“The line closure is required to facilitate the safe construction on the operational railway. This weekend is the first key milestone for the construction of the new double track in Forres.

“By the end of this weekend the construction team will have used over 1800 tonnes of concrete and 350 tonnes of reinforcing steel.”

Any enquiries regarding the works should be directed to aberdeeninverness@networkrail.co.uk or via the 24hour helpline on 03457 114141.