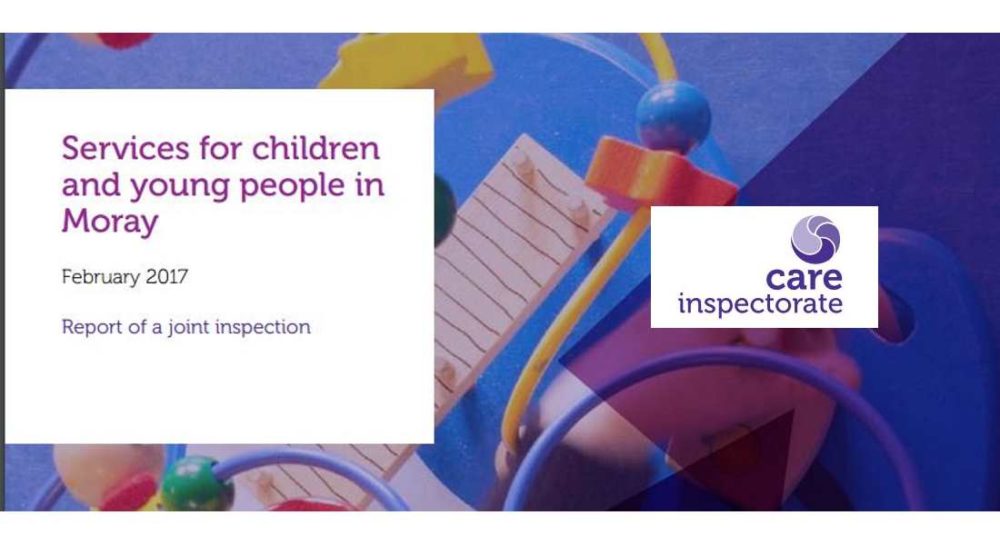 THE SNP GROUP at Moray Council have demanded a debate to consider the findings of the damning Care Inspectorate report on vulnerable children in Moray.

Group leader Gary Coull has submitted a rarely used ‘requisition’ for a special meeting of the full council to discuss the report published earlier this month.

The report identified a number of areas for improvement and concerns that Council Convener Allan Wright has already said are being addressed. However, the SNP insist that, given the seriousness of the report, they feel it is important that elected members receive an update on what actions are being taken to address the serious concerns raised by the Care Inspectorate.

Under the local authority standing orders, if seven members request a meeting then the Council must adhere an meet within two weeks. The SNP group say that the inspection report would be the only item for discussion.

Councillor Coull said: “This report is an extremely important one and something which requires a dedicated meeting to examine what constructive actions are being taken to address its concerns.

“The inspection shows that staff in the front line are working extremely hard and are praised in the report for their willingness to work collectively. However, there are concerns over leadership and strategic direction.  Therefore, I think it is extremely important that Councillors and the public hear what progress has been made since the inspection was completed and what plans are in place going forward.

“We have discussed the issue with the Chief Executive and there does not seem to be any plan to discuss this at a Council meeting. However, this is such a serious issue with major areas of concern identified that we need to hear what the next steps are.

“I know that all councillors take the conclusions of this report seriously and will want to ensure that action is taken to ensure the inspector’s concerns are addressed.

“This is why it is important to have this spoken about at a meeting to get consensus around the way forward.”