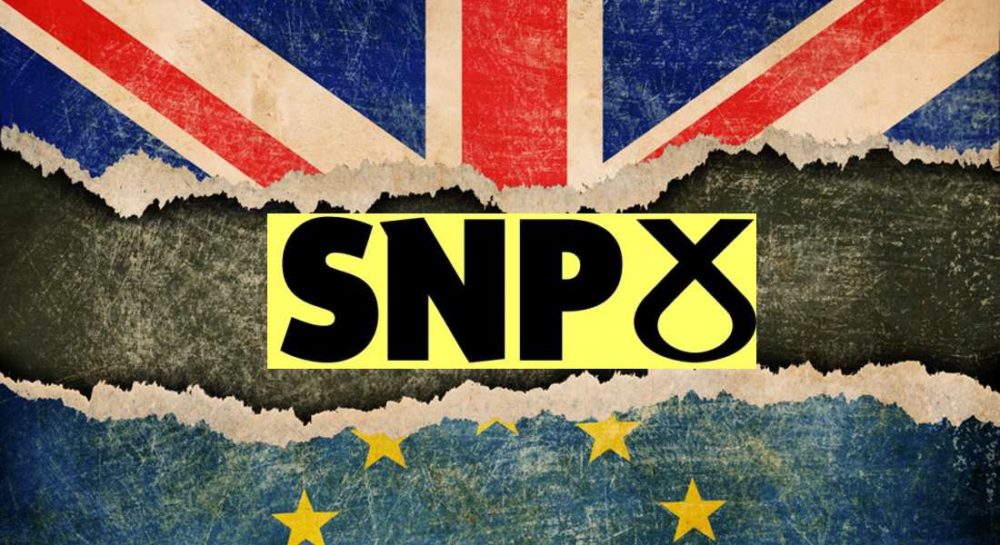 A DEBATE OVER the priorities for potential local councillors has broken out in both Moray and Aberdeenshire as two potential SNP candidates have been spurned for not obeying orders.

In Moray it has emerged that a prominent SNP activist has been blocked from contesting a place on the local council for his party – because he was the Brexit campaign organiser in the region.

Paul Briggs came very close to leading the local Brexit campaign to being the only one in Scotland to vote to leave the European Union.

Meanwhile in Aberdeenshire, a long-standing and respected SNP Councillor has also been blocked from standing again for the SNP – because he put his constituents needs ahead of those of the party.

Moray SNP activist Mr Briggs went head-to-head with local MP Angus Robertson when he argued the case for Brexit in Moray. He had spoken to local party members and explained his position on Europe, and had planned to return to the party fold regardless of the outcome.

However, he has now been told that he would not be able to represent the SNP in the Elgin City South poll.

Paul, who we now understand will contest the election as an Independent, told insideMoray: “I’m going to stand in local council elections in Elgin South – I was blocked from running for the SNP because I was the Brexit organiser for Moray and went head to head with Angus.

“I live in the ward – and it’s time for local people to sort out the Council, not career wannabe MPs or MSPs. It’s time for the small people of this city to give the [political] parties a masterclass of campaigning.”

Meanwhile Banff councillor John Cox, who has served for 30 years, was also a Brexit supporter and has shown strong opposition to the revaluation of business rates and how they will affect companies in his ward.

Now he says he has been removed from the SNP group and told he would not be able to represent the party again in May. He said: “I applied through the process of being a candidate – they have informed me I was unsuccessful on the basis that I did not stick to SNP policy, that I was not an effective campaigner and that I had missed some meetings of the group.

“The bottom line is that I am not a ‘yes man’ and have stood in support of my constituents – and this has gone against the party.”

The SNP are yet to reveal any of their line-up for the May elections in Moray, with Mr Briggs revealing that a call had gone out locally seeking potential candidates. Anyone wishing to run for the SNP is required to attend a vetting process in Edinburgh.