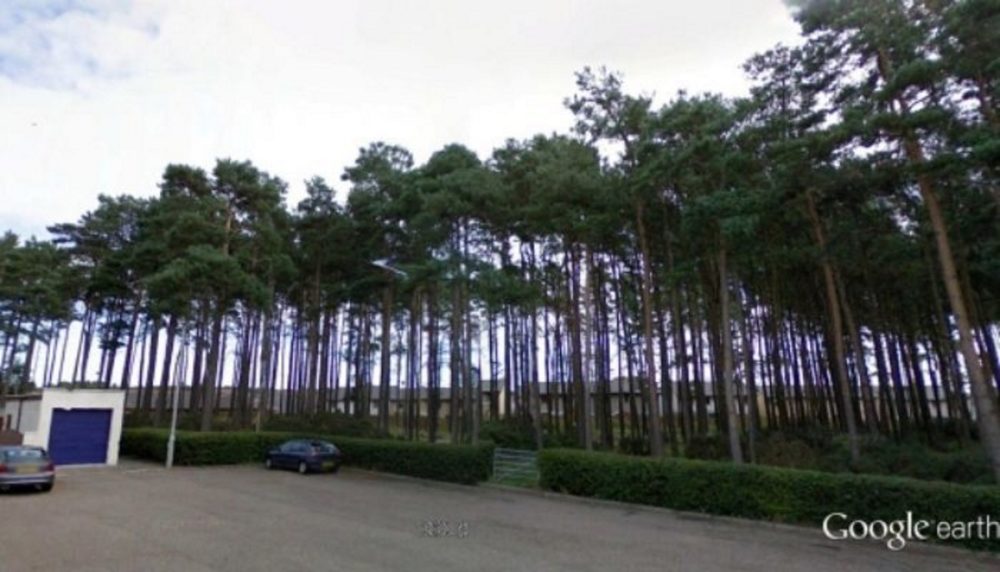 A MORAY COMMUNITY will see a major change in their local environment later this month when felling of a number of trees begins.

The strand of Scots Pine trees currently standing in the centre of Waulkmill Grove are to be felled following the decision in 2015 to revoke a preservation order.

Councillors agreed that the trees should be removed and the area re-planted with suitable – and smaller – replacements, with the existing trees considered unsuitable for an urban environment.

Work is due to begin on February 13 when the branches will be removed, trees felled and the stumps removed with the area repaired with new soil and grass seed. That will be followed by the replanting of more native species more suitable for an urban location – significantly improving the amount of daylight on local homes.

The resulting clearance will allow the Council’s Lands and Parks staff to create an “attractive open space” at Waulkmill Grove with avenue planting along Reiket Lane.

A council spokesman said: “The working area will be barrier taped off and access to the front of Waulkmill Grove properties will be restricted during the felling works.

“Naturally there will noise associated with the work from chainsaws and chipping machinery, but this will only occur during daylight hours.

“An environmental survey will be carried out in advance to ensure that there are no nesting birds present.”