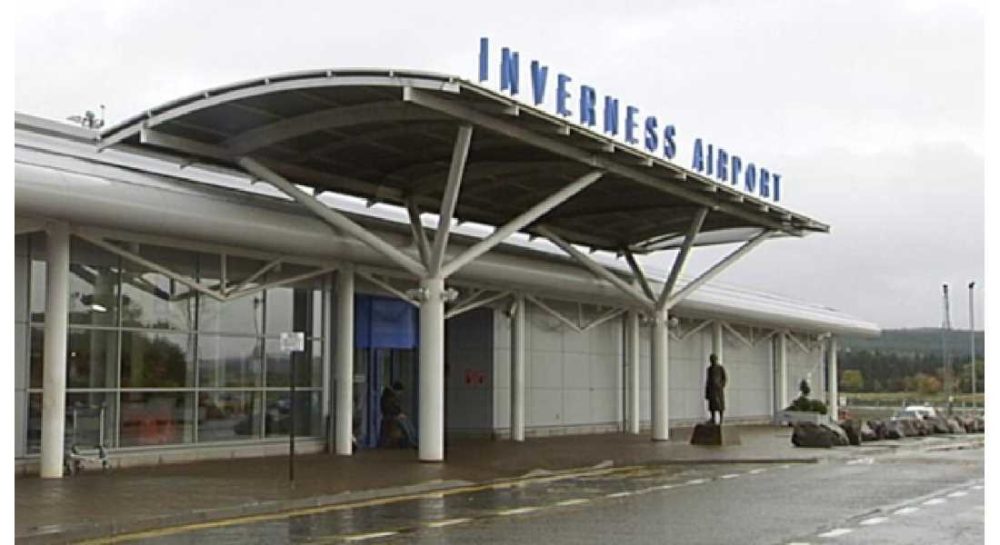 MORAY WAS PROVIDED with a major boost this week when Highland councillors pressed the green light on the creation of a new railway station for Inverness Airport.

Now from next year all trains from Keith, Elgin and Forres will call at the new airport halt – providing a business and tourism boost to Moray as well as the Highland capital.

Funding for the long-awaited project was approved along with major changes to Inverness City centre – however, it is the railway station that will provoke many a smile in Moray as it completes major improvements on the line that are already under way around Elgin and Forres.

The new station will provide parking for 150 cars and include a shuttle service for the short journey to the airport itself. For a cost of around £5million, work on the station is expected to begin this year with completion by the end of 2018.

Frank Roach from transport agency Hitrans added: “This exciting project is a key component in the masterplan to see the Highlands grow to the east of Inverness – providing a boost for airport users, the growing local community and the general traveling public.”

Development agency Highlands and Islands Enterprise will invest £150,000 in the new rail station.