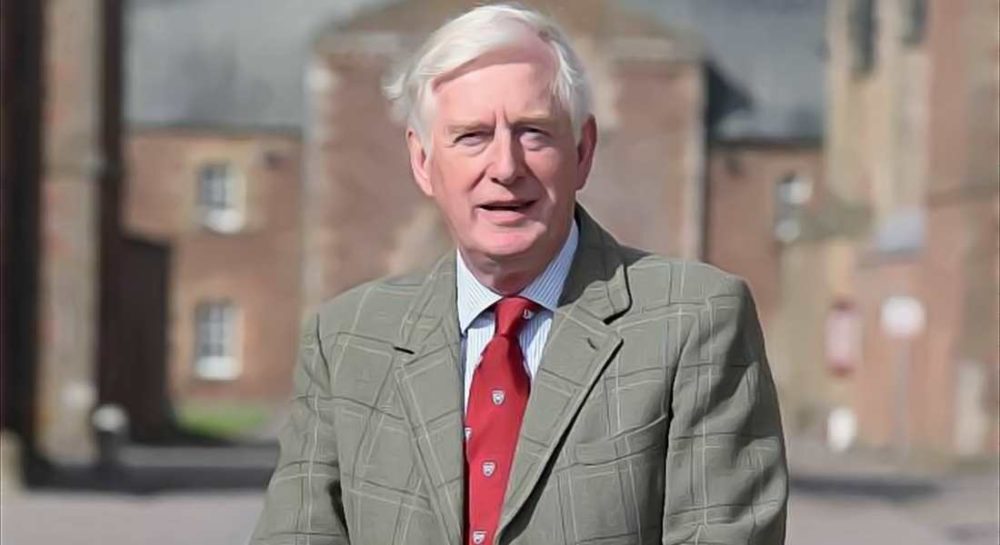 A LOCAL MAN with a history steeped in the military and with strong ties to piping has been given the honour of being chieftain at Moray’s biggest one day event.

Major General Seymour Monro will perform the duty at Piping at Forres – and his appointment could not be more fitting as he is the President of the Forres Pipe Band and has been a Deputy Lieutenant of Moray since 2011.

Major General Seymour Monro said: “I am really delighted to have been invited to act as Chieftain for this year’s European Pipe Band Championships.

“It is a spectacular event which has put not only Forres but Moray on the map. From across the world, pipers and drummers travel to take part in this one day event and the people of Forres and the organisers of Piping at Forres are now renowned for putting on a fantastic show.

“As a local man it is a real honour to be able to support this superb event.” He explained: “Piping is close to my heart and in my role with the Forres Pipe Band and the Northern Meeting Trust there is nothing more important to me that encouraging piping and drumming and especially among young people.”

The venue of Grant Park is also poignant for General Monro as he added: “I have fond memories of Grant Park and for the first 12 years of our lives whilst holidaying here, Grant Park was a happy playground as indeed it has been for our children and now our grandchildren. It is a stunning park and is a fine natural arena for the European Pipe Band Championships.”

Major General Seymour Monro who lives in Dallas is no stranger to planning big events and is Director of the Highland Military Tattoo which takes place annually at Fort George in September.

He spent 35 years in the Army including command of the Queen’s Own Highlanders, headed up the £2.5million project to upgrade The Highlanders’ Museum at Fort George, and has been chairman of the Findhorn, Nairn and Lossie Fisheries Trust.

He is also Honorary Air Commodore of 2622 (Highland ) Squadron, Royal Auxiliary Air Force, at Lossiemouth. They are the only Squadron in the RAF to have a pipe band which will also be taking part in the Championships.

“Seymour is steeped in piping and pipe bands, firstly through his military service and now with his strong leadership and support of the Forres Pipe Band and the Northern Meeting. Above all he is an enthusiastic and dedicated home grown supporter of Forres and the wider Moray community but also of our Scottish Heritage”.

This year, Piping at Forres will be held on Saturday, June 24 in Grant Park, Forres.