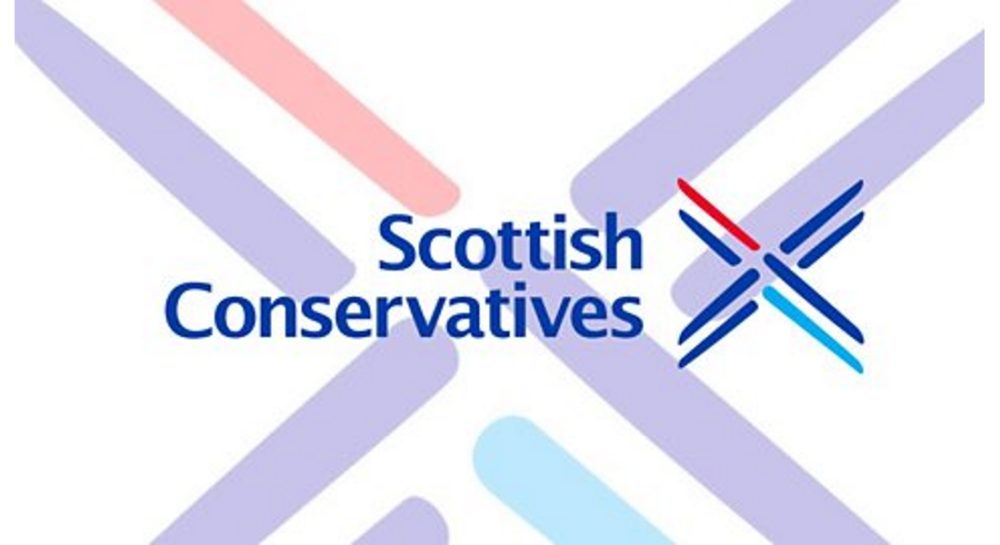 Individuals and political groups contesting the forthcoming local council elections in Moray have been invited to state their case through the pages of our community news site – contact editor@insidemoray.news. Today the Moray Conservatives warn of one possible outcome….. MORAY’S CONSERVATIVE CANDIDATES are warning that the SNP’s aim to take control of Moray Council threatens the independence of the authority.

The SNP have announced that they are running two candidates in most of Moray’s eight multi-member wards. If they are all elected the SNP would take overall control of the Council for the first time since the 1990s. By contrast the Conservatives have decided to stand just one candidate in each of the wards.

Walter Wilson the Conservative candidate for Speyside Glenlivet, said: “The record of SNP councillors has been to take their orders direct from Holyrood.

“They failed to raise their voices when the Scottish Government imposed massive and unfair business rate increases on Moray businesses. They have failed to oppose the SNP’s centralisation of essential services such as the Police, the Fire Service and Highlands and Islands Enterprise to the Central Belt.

“In short they put adherence to the commands of Nicola Sturgeon and her ministers before standing up for Moray. If they take control of the Council we will see the effective end of local representation in Moray.”

The Conservatives do not believe that it is in the tradition of local government in Moray for any one Party to seek outright control of the Council. Tim Eagle, who is standing for Buckie, said: “With two Scottish Greens also standing, there is a real danger that we could see a pro-independence Moray Council.

“The Greens have shown themselves to be little more than a wholly-owned subsidiary of the SNP and simply do what they are told to do in the Scottish Parliament. We could see the same happen on Moray Council. We should remember that 57% of voters in Moray rejected independence less than three years ago.”

Donald Gatt, the Conservative candidate for Keith and Cullen, added: “While we hope that, if elected, we can have a positive influence on the Council, we do not seek to control it.

“Our approach will be to co-operate with other representatives and seek agreement as to the best way forward to protect and enhance public services. Sometimes that may mean having a robust argument with the Scottish Government when they are failing to deliver for Moray. This is something that the local SNP seem to be prevented from doing.”

Frank Brown, the Conservative candidate for Elgin City North, continued: “Instead of obsessing about an independence referendum wouldn’t it be a great thing if the Scottish Government sought to take maximum advantage of the massive £400m investment that the UK Ministry of Defence is making at RAF Lossiemouth?

“Our coastal communities have taken a huge economic hit since Nicola Sturgeon’s much vaunted “second oil boom” failed to materialise. But here we have an opportunity to ensure that local businesses and contractors could benefit.

“We need Moray Council and the Scottish Government to work together as equal partners, and not as servant and master.”

The content of these pre-election features are the product of the individual candidate or party stated – they should not, in any way, be assumed as being the views of insideMoray which remains neutral on all party political issues. A full list of the candidates contesting the eight Moray wards are on this site.