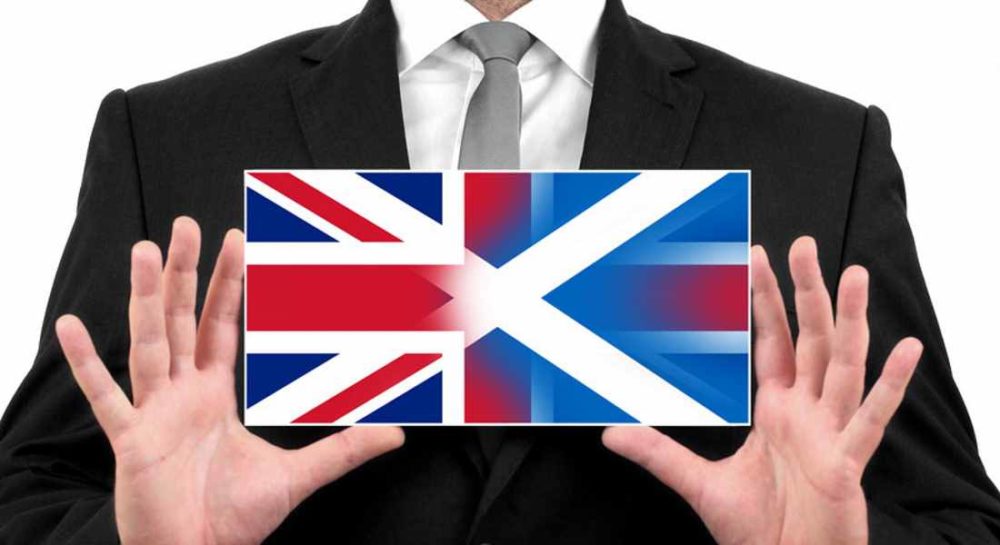 THERE WAS A PREDICTABLE mixed reaction in Moray over the decision reached by the Scottish Parliament on Tuesday to enter into talks over another Scottish Independence Referendum.

The joint efforts of the SNP and Green parties was enough to assure the vote that will lead to a request to the UK Government for a ‘Section 30’ order – one that Prime Minister Theresa May has already said will be firmly rejected ‘at this time’.

Moray’s SNP MSP Richard Lochhead said of the vote: “I voted in favour of the Scottish Government seeking discussions with the UK Government to enable a second independence referendum to take place to give the people of Scotland the opportunity to choose a different path to a hard Brexit.

“The Moray Scottish Parliament constituency voted to Remain in the EU. I know the result was very close across the wider Moray local authority area that includes Buckie. But even many of those that voted to Leave, for reasons I respect, did not vote to be forced out of the Single Market as well with all the economic damage that will bring to the area.

“Many local companies like Walkers export to Europe and don’t need Scotland to be dragged out of the Single Market against our will. The decision by the Conservative Government to ignore Scotland’s result or even accept the case for a bespoke deal for Scotland means that once we know the terms of Brexit in eighteen months or two years we should be given the chance to choose a different future.

“The Moray economy gains from Single Market membership and free movement of people allows thousands of EU nationals to live and work in Moray. From food processing factories to Dr Gray’s hospital to our schools, Moray benefits from the ability of EU nationals to easily move to Moray and live here as part of our community.

“The next referendum will not be only be about our relationship with Europe it will be about taking charge of our destiny and making decisions for ourselves rather than have others we didn’t vote for taking them on our behalf.” Moray-based Regional Tory MSP Douglas Ross, however, says that there is overwhelming opposition from the public in Moray to a second independence referendum.

The Scottish Conservative MSP was speaking at a packed public meeting in Forres Town Hall on Monday evening where he set out the case against a second referendum.

Mr Ross said: “The public do not want another referendum, that much is clear.  They want the Scottish Government to get on with the job of running the country and not creating more uncertainty.

“They want them to deal with the problems in the NHS and education and justice, and many other issues we were elected to focus on. Around 200 people felt strongly enough to come along to a meeting which was arranged at very short notice to share their concerns about the divisive nature of yet another referendum.

“In 2014 we said no, and we meant it, the last thing we need at this moment in time is another divisive campaign. Moray and Scotland as a whole rejected the case for separation less than three years ago and right now all our focus and efforts should be on pulling together as one and addressing the challenges which lie ahead of us, not re-running the independence arguments which many believe were settled in 2014.”

Mr Ross has also called on people not to be frightened to make their feelings clear on the referendum issue.

He added: “Too many people during the last referendum felt too frightened to speak out. We should say that we are proud to support Scotland remaining a vital and integral part of the UK. Theresa May is not saying Scots can never have another referendum.

“That would be wrong – but this is not the right time when she is trying to secure the best deal for the whole of the UK in the Brexit negotiations. But the prospect of another referendum is divisive for business, it’s also unsettling for military personnel who are based here and don’t know what another referendum could mean for them.

“We were promised the vote in 2014 was a once in a generation referendum, whereas the SNP seem intent on running a series of neverendums until they get the result they want.

“We need to stand up against their separatist agenda and remind the SNP we said No, and we meant it.”