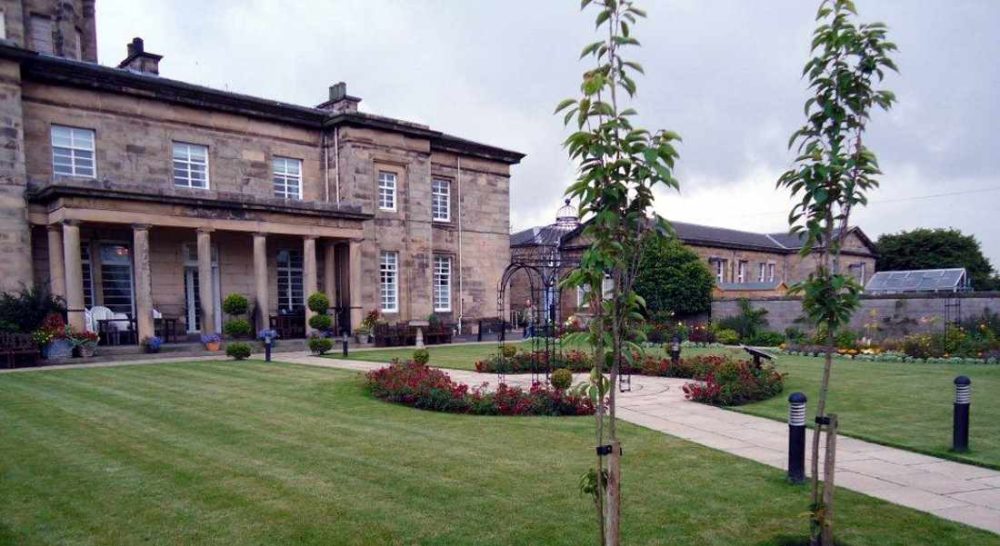 THE FORMER MANAGER of a Moray care home is expected to appear before the Scottish Social Services Council (SSSC) this week to respond to a series of allegations.

Catherine Markey was the manager of Anderson’s Care Home in Elgin – but has not worked at the facility since 2014.

The allegations she faces this week relate to a period between January 2011 and December 2013, the SSSC report saying that she referred to two residents as “an embarrassment” and asked staff to remove them.

At a public hearing that is expected to last four days, the SSSC will decide if Mrs Markey should continue to work in social care. Amongst the charges she is reported to be facing there is a £764.66 payment from her employer between February and October 2010 which had been designed as being for staff meal payments.

In addition, she is accused of failing to tell the board of governors about £100 that had been reported as missing from a resident’s purse.

The SSSC hearing will begin on Monday (April 3) in Dundee and is expected to be completed on Thursday, with the options open to the panel ranging from taking no action to striking her from the register.

A full list of the accusations being faced by Mrs Markey can be found on the SSSC website.