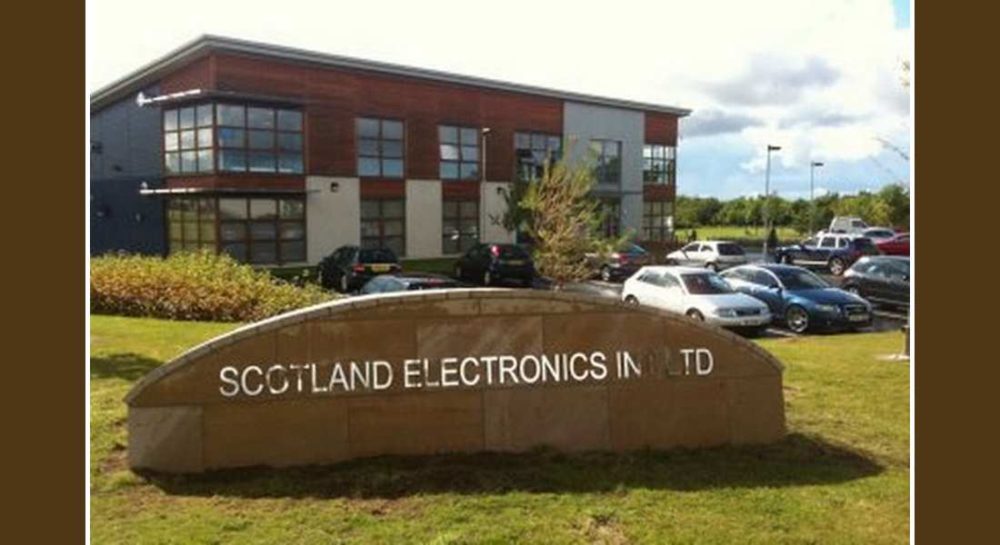 A MORAY ELECTRONICS firm has gone into liquidation months after it played down fears for its future.

Scotland Electronics International staff have been told that the firm will cease trading, with one telling insideMoray: “The company entered liquidation at 1.30pm on Friday, making all staff redundant.

“Staff will be back on Monday when they are being offered assistance on how to make redundancy claims.”

Scotland Electronics International, based at Nova House on the Forres Enterprise Park, launched ambitious £700,000 expansion plans in March 2015, when they aimed to create a 15,000sqft extension of their site to increase manufacturing of oil, gas and defence equipment.

However, over the following year they slashed their staff number from a peak of 45 to just 11 – and it was reported by November that they had sold machinery to pay off debts. At that time a petition had been lodged at the Court of Session seeking a wind-up order.

Then managing director, Mike Ramsay, insisted that it was not the end for the firm, saying: “There is always hope and I’m working on quite a number of different paths to secure the future of the business. As far as I’m concerned the company does have a future – we are working very hard to ensure that.”

The 2015 expansion plans were backed by Highlands and Islands Enterprise, who approved a £668,949 investment package towards the £2million growth scheme. That cash was to be released over several years and was dependent on the company’s own investment of over £1.3million.

Providing an advanced form of manufacturing and testing the Forres site was the only facility of its kind in Scotland and just one of two in the UK. Clients over the years have included Formula One and NASA.

The firm have been placed under the control of liquidator Gordon Maclure of Johnston Carmichael following a winding-up order raised by HM Revenue and Customs.

Mr Maclure said: “It would appear that the company has suffered severe cash flow difficulties over a long period exacerbated by the downturn in the oil and gas industry and unfortunately, the company was unable to agree an arrangement regarding the outstanding arrears sought by HMRC.

“The company has established a strong customer base and developed a good reputation for quality products, and it any party has an interest in acquiring the company’s assets then they should contact me as soon as possible.”