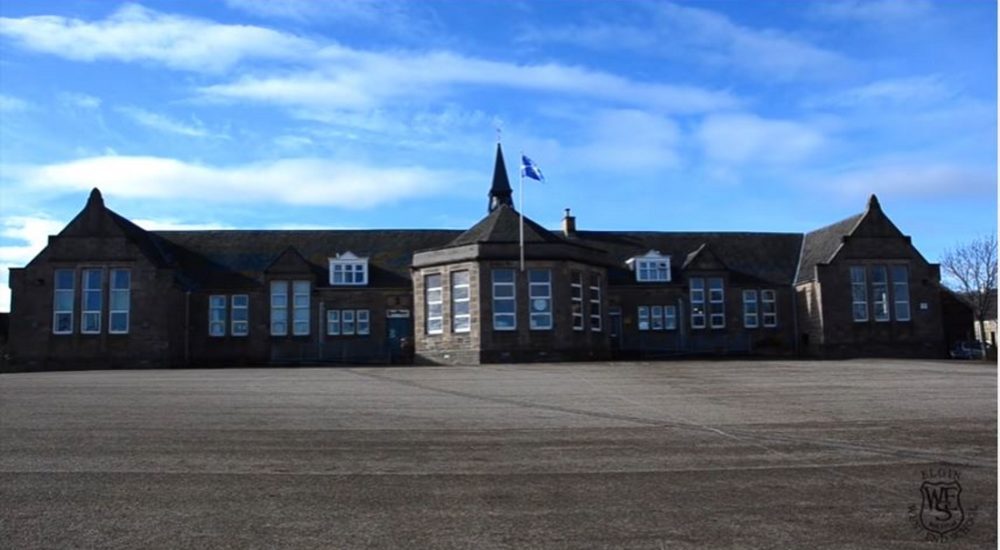 ATTEMPTS BY PARENTS at a Moray school to end the impasse on recruitment of a new head teacher may have paid off.

Recruitment advertising by Moray Council to identify a new head teacher for West End Primary failed to fill the post twice – now hopes have been raised that a third bid, supported by a film created by the school itself, may have worked.

The film, viewed several thousand times, shows staff and pupils talking of the advantages of living and working in Elgin – now Moray Council have said it does appear to have made a difference, with several applicants being identified.

A council spokesman said that a list of candidates for interview would now be drawn up after local and national interest was shown.

Parent council chair Alex Dunbar said a lot of people liked the film adding: “It was not just for people in Moray but also beyond – there might be somebody in Durham or York with 10 or 20 years experience, you just don’t know.

“The recruitment situation is really bad in Moray – there are so many people retiring and there are just not enough applicants to replace them.”