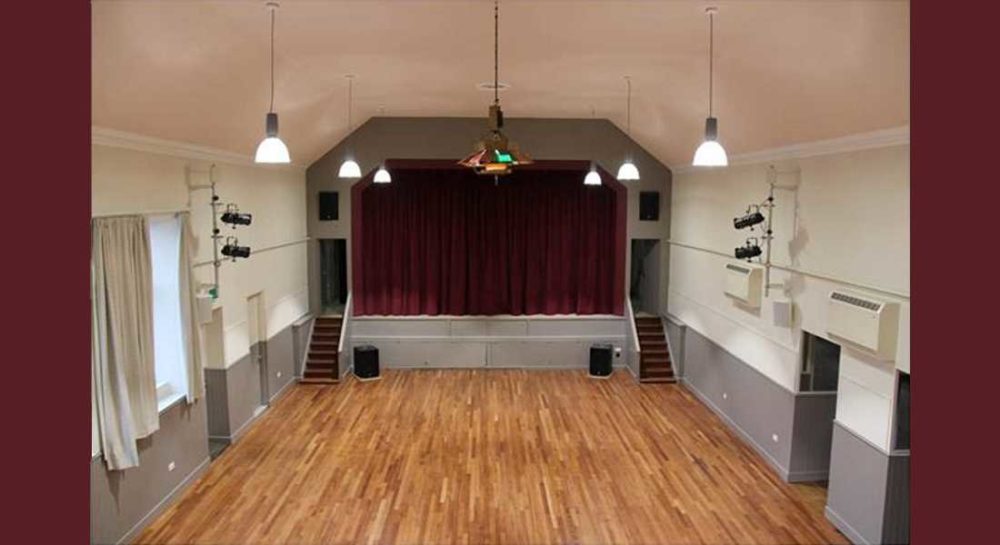 AN OPEN EVENT is to be held on Sunday allowing people to have a first look inside the newly renovated Fochabers Public Institute.

Work got under way last year on the extensive renovation of the building, saved and placed into community ownership following an intense local campaign.

Councillors agreed in 2015 to a Community Asset Transfer in favour of the Fochabers Village Association.  In the draft business plan for the future of the building it was revealed that it required refurbishment at an estimated cost of £710,000.

Funding was subsequently obtained from a variety of sources allowing the work to proceed – that has now been completed, and on Sunday the doors of the building will be opened from 2pm until 4pm to allow the public to see for themselves.

Commenting on the completion and the long fight to save the Institute, local councillor Sean Morton said: “I am incredibly proud of Fochabers for pulling together and pulling this off.

“Five years ago I was running in my first election campaign on a promise to help save The Institute. Many people said then that I was giving people false hope – that we couldn’t think big at a time of austerity.

“But I gave it my utmost when I was elected to explore ways to save the building and in the process realised that setting up a development trust would not only save The Institute but be hugely beneficial to everyone in Fochabers too.

“We did think big – Fochabers got to work and delivered the result. Working together as a community, we are proof that even in tough times good things – big things – can still get done in Moray.”