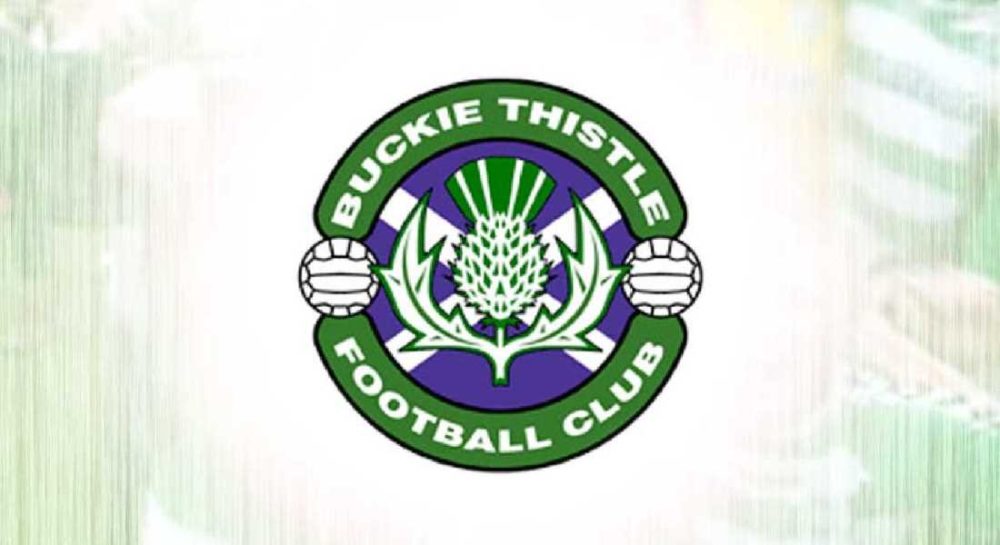 BUCKIE THISTLE FACE an end of season nightmare as their hopes of claiming the Highland League title face being scuppered on a rules technicality.

The Moray club’s draw at Formartine on Saturday appeared to be enough to give them a final shot at glory against bottom club Strathspey Thistle this weekend.

A win for Buckie at home would be enough to clinch the title – however, it has emerged that their naming of an ineligible substitute for the game at Formartine has sparked a meeting of the league management committee on Thursday, when Buckie’s fate could be decided off the pitch.

Any points penalty could scupper their title ambitions with Cove Rangers, level on points but with a vastly inferior goal difference, facing Lossiemouth at home in their final game – a side they defeated 6-1 at the weekend.

The dispute concerns Buckie player Callum Murray, who had been on loan to Deveronvale before being recalled by the club ahead of Saturday’s game. Murray was subsequently an unused substitute on Saturday – but it has emerged that his being listed at all broke league rules.

Rules on player registrations in the closing stages of a season state that “Any player registered with a Scottish Professional Football League or a Scottish Highland Football League club, whose registration is cancelled with the Scottish FA, or who is subject of a transfer between any combination of the aforementioned clubs on or after March 31, cannot play for any other club during the current season.”

The normal penalty for breaking that rule is the docking of three points and a fine of £500 – and such a penalty would hand the initiative back to Cove Rangers, who could snatch the title with a win against Lossiemouth. Currently Brora have a two point lead at the league summit – but they have played all their games.

On Sunday, Buckie moved to reassure their supporters with a statement on the club’s social media site saying: “I’m getting loads of calls/messages regarding calling Cazzy [Murray] back from Deveronvale FC during his loan period.

“Situation is we cancelled his registration with Vale through the SFA and called the HFL Secretary who confirmed this is OK to do as we are the parent club, that Cazzy is signed for so enjoy your night and sleep well.”