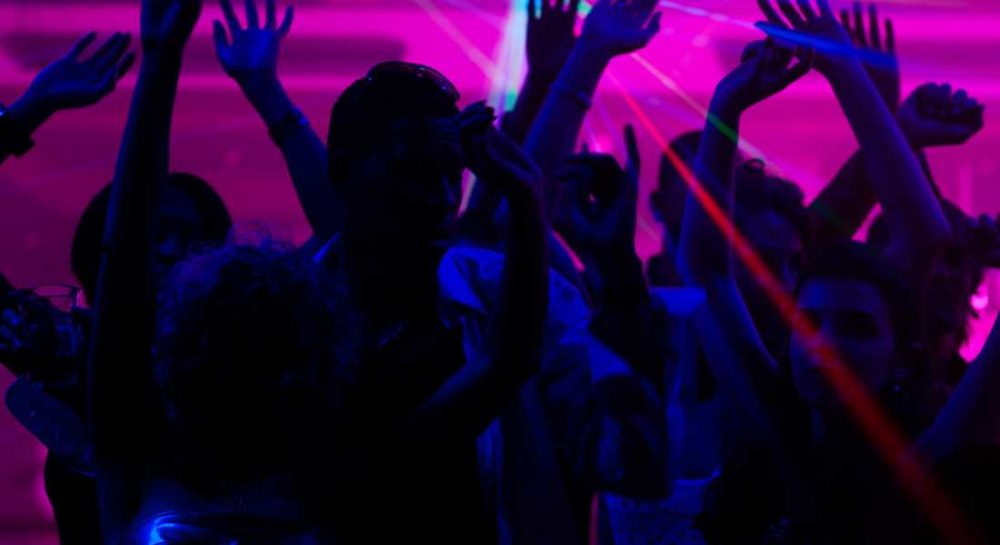 AN OPERATION AIMED at deterring drug misuse in licensed premises resulted in three people being charged for possession of drugs at the weekend.

Working alongside the owners of Joanna’s Nightclub in Elgin, local police officers were supported by a Police Dog Handler and Police Dog on Saturday, April 8 in Elgin city centre.

The exercise was part of police support for club owners and their ‘zero tolerance’ policy on drug misuse.

PC Lisa Short from the Divisional Alcohol and Violence Reduction Unit in Elgin, who organised the operation, said: “The operation at the weekend was successful and a good opportunity to deter the misuse of drugs and the associated anti-social behaviour it brings.

“Working with colleagues from the Operational Support Division, including a drugs dog and Police Dog Handler, three people will be reported for drug offences after cocaine and cannabis was recovered.

“We are pleased to be supporting Joanna’s Nightclub with their zero tolerance policy on drug use. We will continue to tackle the misuse and sale of illegal drugs in Elgin and would encourage anyone with concerns to report them to us.”

Ron Farquharson and business partner Gavin MacKenzie of Caledonian Nightclubs Ltd and Caledonian Cinemas Ltd, owners of Joanna’s Nightclub, added: “We have a zero tolerance on drugs in our premises and are delighted to be working alongside the police to stamp out drug misuse.

“Our door staff team are well trained and know what to look for when it comes to dealing with people suspected to be under the influence of drugs or attempting to bring drugs into our club.

“The operation this weekend has been a great opportunity to work together to combat illegal drug use and to encourage the public to enjoy their night out without using drugs.

“There is no place for drugs in our premises and anyone caught will be handed over to the police as well as banned from our businesses. We will continue to work with the police and help them in any way we can to prevent drugs coming into our club.”