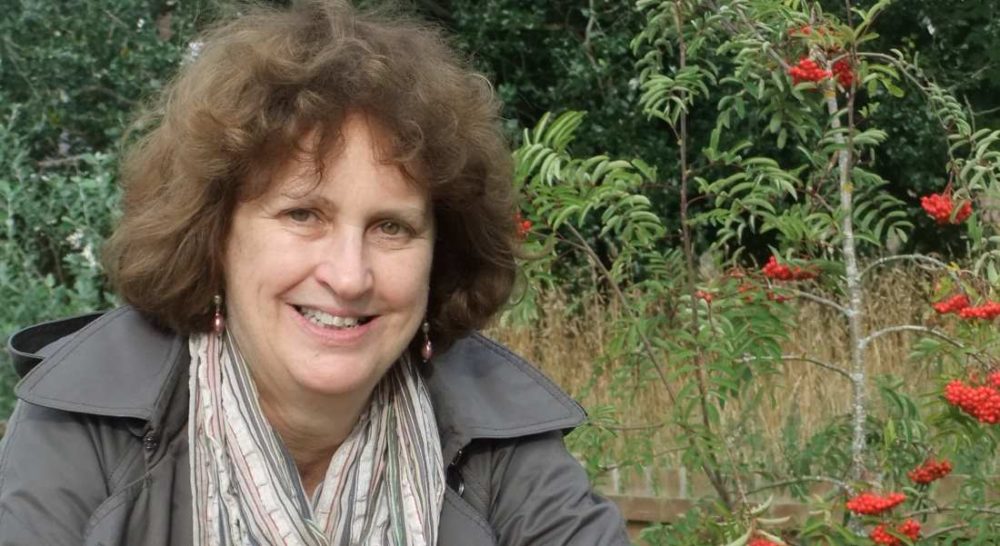 THEY ARE MORE used to throwing as much mud at each other as possible – so when an Independent Councillor decides to recommend voters follow a party political candidate, you have to sit up and take notice.

In one of the most unusual stories to come out of the local authority elections in Moray, Councillor Anne Skene has, on the eve of polling day, enthusiastically endorsed Moray Greens candidate Fabio Villani.

Councillor Skene’s position on the local authority will officially end at midnight tomorrow as she has decided not to contest this election – her parting shot to voters in the ward is to pen a wholehearted letter of support to Mr Vallani.

“I was pleased to see the list of enthusiastic candidates standing for the Forres ward in the forthcoming Moray Council elections on 4 May,” Councillor Skene said, adding: “It is heartening to see my current fellow Councillors willing to serve a further term.

“I have enjoyed working with them and wish them well. However, I was particularly pleased to see the name of hard-working local community campaigner Fabio Villani on the list.

“Most will be familiar with at least some of Fabio’s local endeavours and achievements – from spearheading the development of a local community woodlands group now owning and managing 140 acres of woodland for the benefit of the local community, to leading the formation of a community development trust working with others to make the area a better place to live, work and visit. “Fabio’s contribution to the Forres area has been impressive. Readers may be less familiar with the work Fabio has been doing at the wider Moray level.

“As manager of a Moray charity, Fabio has been able to support charities, community groups and social enterprises across Moray. He has also been using his skills and position to influence the local authority and other public service providers, leading to more community involvement in the design and delivery of services, and earning the respect of both Council officers and Elected Members.

“Fabio’s passion, vision, commitment, creativity and constructive approaches are exactly what will be needed, in the Council chamber and in committees, to help newly elected Councillors work collaboratively, with each other and with the wider community, in order to rise to the challenges and opportunities ahead.

“Fabio only narrowly missed being elected last time round. I hope he will be successful on this occasion; he certainly can count on my vote!”

A delighted Mr Villani said last night: “I am very pleased to have the backing of highly-respected independent Councillor Anne Skene.

“I hope I will get the opportunity to follow in her footsteps and demonstrate the real difference that I can make as a community-minded councillor working collaboratively with colleagues and with communities for the common good.”