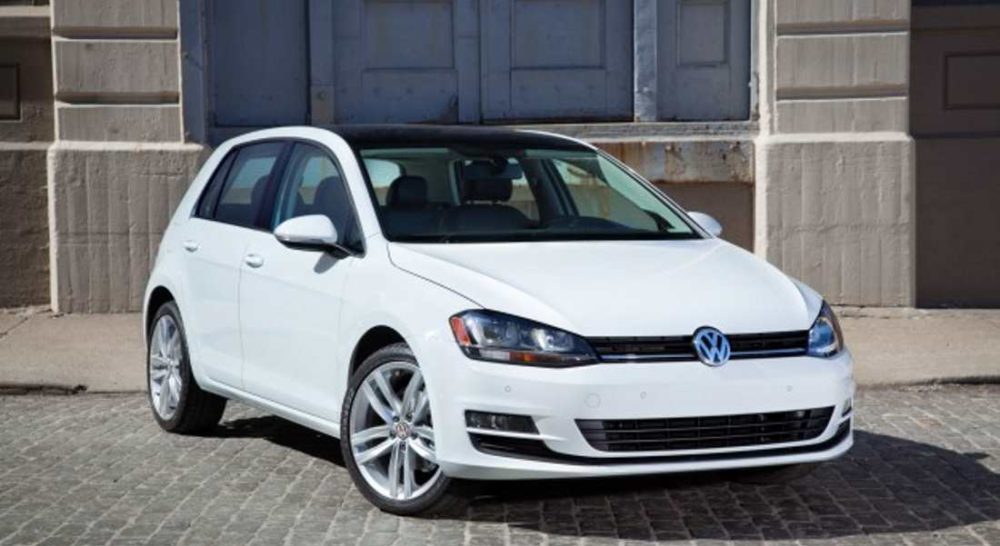 MORAY MOTORISTS ARE being hit with a bill for the UK’s favourite car that is around £511 more than the national average cost.

For all types of cars purchased in the region, the average motorist will pay £13,932 – and that is £2,678 more than the national average.

These are the startling findings from the ‘Moray Used Car Report’, a study conducted by online consumer advice website www.cazana.com. The research conducted by the site on a region-by-region basis also found that the car most preferred by Moray purchasers is the Volkswagen Golf – closely followed by the Ford Focus.

Cazana’s Teresa Walsh told insideMoray: “Our business is to provide consumers with information and advice that would help them in buying and selling used cars more effectively. Our massive database tracks every car on-sale in the UK.

“We have been looking into used car sales in Moray and have found a few insights that we believed your readers would be interested in.”

The data produced by the Cazana database search shows that Range Rover Evoque is the third most popular second-hand vehicle in Moray with the Renault Clio and Land Rover Discovery completing the top-five places.

Teresa added: “We found that cars on sale in Moray are on average five years old, fuelled by petrol and have done around 34,013 miles – and that is 15,897 less than the national average.”