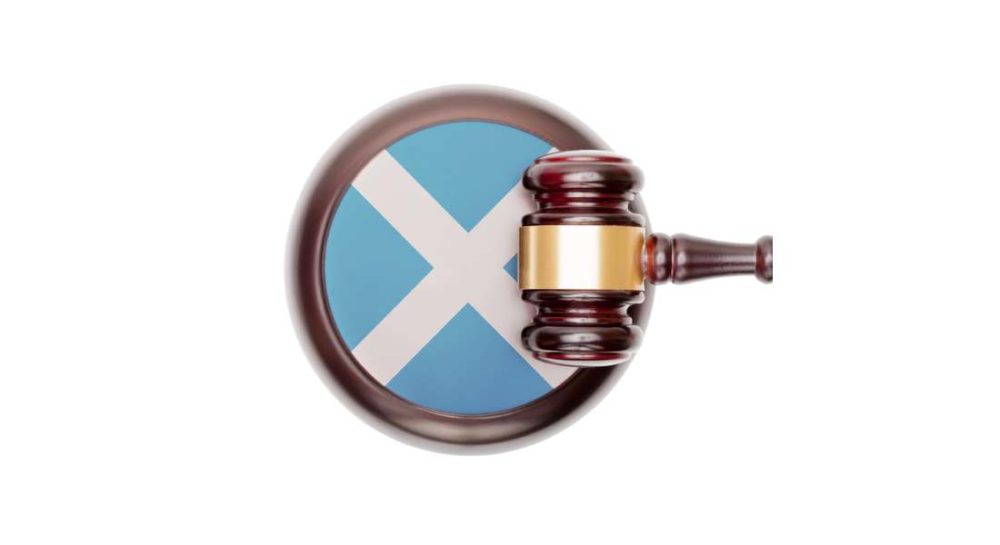 The system – not dissimilar to ‘Class Action’ suits in the United States – is part of a new Civil Litigation Bill being introduced at the Scottish Parliament.

If passed by Parliament the Civil Litigation (Expenses and Group Proceedings) (Scotland) Bill will also make the cost of court action more predictable at the outset and introduce a ‘sliding cap mechanism’ that will make legal fees in civil cases more predictable.

Elements of the Bill are designed to protect people from facing large expenses if they did not win personal injury claims.

Minister for Legal Affairs, Annabelle Ewing, said: “We know from Sheriff Principal Taylor’s review that the potential costs involved in civil court action can deter many people from pursuing legal action even where they have a justified claim.

“That is not acceptable and is something this Bill will address by creating a more accessible, affordable and equitable civil justice system for Scotland.

“This legislation will expand the range of funding options available to pursuers while increasing protection from potentially crippling court costs. It will also, for the first time, allow multi-party actions in the Scottish civil courts – an important reform that will widen access to justice.”

The Bill is a result of the review by former Sheriff Principal, James Taylor, who said: “The proposals address some concerns which may cause people not to exercise their legal rights and ultimately their right to go to court.

“The fear of having to pay their own solicitor and also the legal costs of their opponents can be a significant deterrent. This Bill provides for the setting of a straightforward formula, in personal injury and other civil cases, to enable a client to work out what his or her own lawyers can charge.

“It also removes the risk of having to pay their opponent’s costs in personal injury cases, provided they have acted properly.”

The Bill can be viewed in full on the Scottish Parliament website.