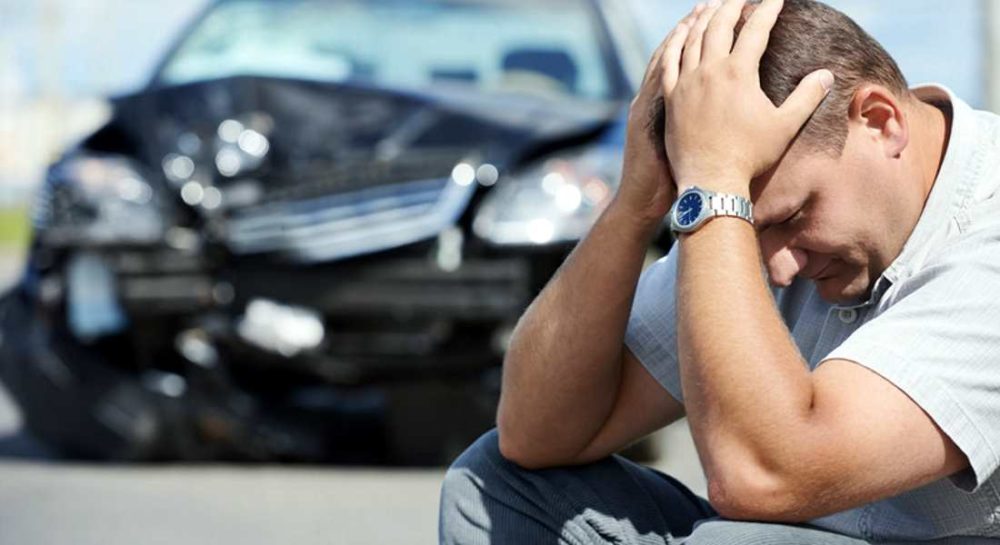 DISAPPOINTMENT IS BEING expressed at new figures revealing more people died on Scotland’s roads last year than in 2015.

Mr Stewart has been at the forefront of a number of road safety campaigns – many of them in Moray, which is part of his Highlands and Islands regional constituency.

The new figures show that the total number of casualties actually feel marginally from 10,974 to 10,881 – the lowest figure since records began. However, as well as an increase in those killed, serious injuries also increased by 6%.

Throughout the year there were 1011 child casualties – up 4% – and that included 12 fatalities, eight higher than in the previous year. In all 167 children were seriously injured. The danger for pedal cyclists also increased with three more deaths than previously, while the same increase was reported for motor cyclists.

There was a decrease in the number of pedestrians seriously injured, from 424 to 397.

Mr Stewart said: “These latest figures in relation to road collisions are disappointing with regards to the increases in fatalities and injuries.

“These stark statistics just reminds us all that there is still work to be done to address the unfortunate number of people killed or seriously injured on our roads. The Police, Local Authorities and road safety groups such as NOSDAT (North Of Scotland Driver Awareness Team), are all working hard to make our roads safer, especially our rural roads.

“But at the end of the day we all have a responsibility with regards our own safety and the safety of others. A key issue we still need to address is driver behaviour in all its forms whether this be speed, carelessness or distraction.”