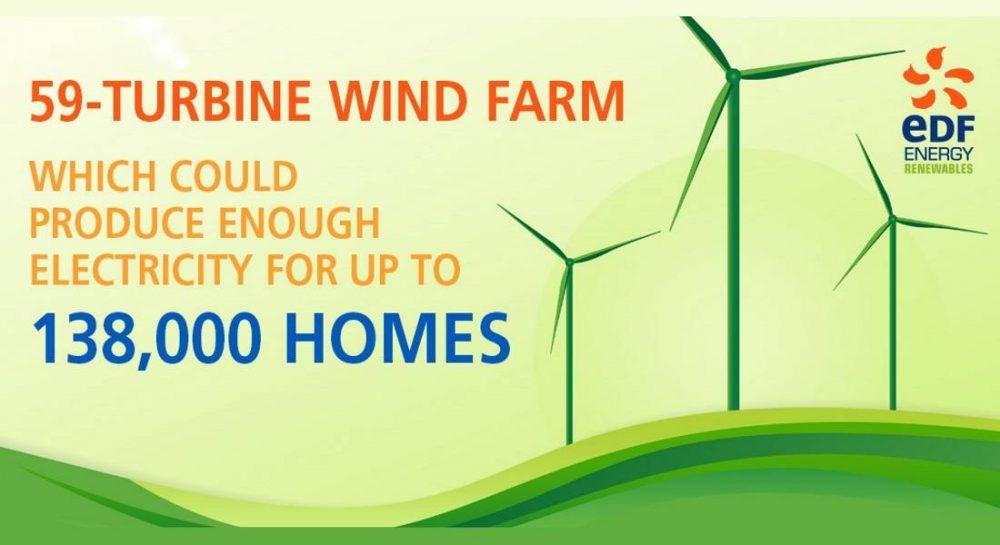 A MASSIVE DAY for planners in Moray on Tuesday included agreement that a major energy firm could carry out major works on the Dorenell Windfarm at Cabrach.

EDF Energy Renewables were given a two-year consent to excavate a borrow pit on the site – although it was not a unanimous decision by members of the planning and regulatory services committee.

Three of the 11 committee members voted against the application, saying that it would impact adversely on an area of great landscape value.

It is now anticipated that the permission will see 80,000 cubic metres of stone being excavated for use at the site of the windfarm. Councillors were told that the pit would provide most or all of the rock material required during the construction on the 59-turbine site.

A report to planning committee members said: “This would prevent the costly and unnecessary import of materials and large number of HGV movements to and from the site on the public road.

“While it is a large borrow pit and likely to host a period of intensive material extraction, it benefits from being in a remote location out of sight of any public roads or residence.”

The nearest occupied home to the site of the pit is 3.2km away, councillors were informed.