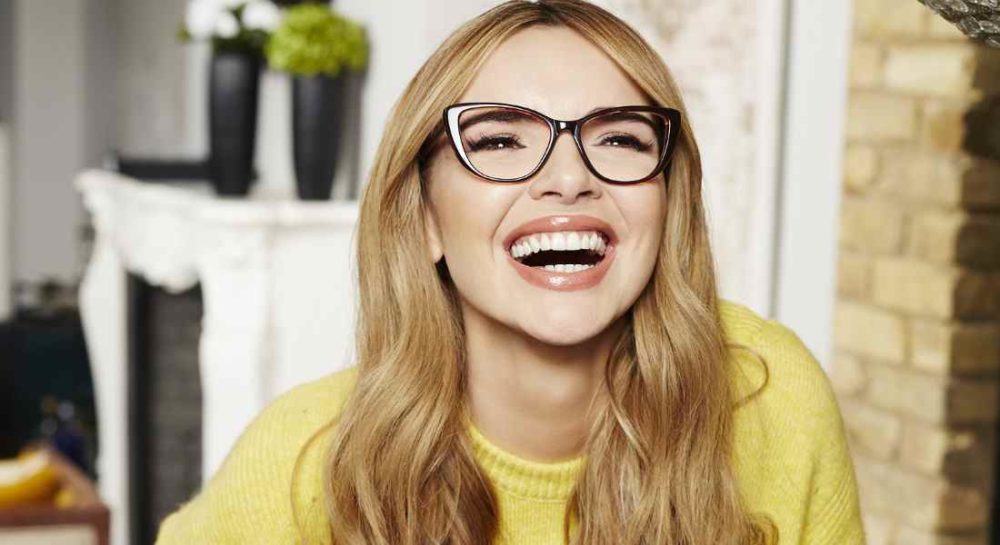 THIS IS THE LAST CHANCE for Moray’s most striking specs wearers to show off their style and be in with a chance of winning £10,000 cash and £1,000 worth of new glasses.

Multi-platinum pop star Nadine Coyle is encouraging glasses wearers across Moray to submit their entries for the Spectacle Wearer of the Year Awards before the deadline of Sunday, July 2.

To enter Specsavers’ annual competition, entrants are asked to simply wear their glasses with pride and share your best selfie via the Spectacle Wearer of the Year website – and they could be mingling with celebrities at the star-studded awards evening in October.

Now in its 22nd year, the competition raises valuable funds for anti-bullying charity Kidscape, which has totalled £400,000 to date.

Nadine, who will present the overall winner’s award, said: “We’ve seen some fabulous entries so far – the standard is so high and it’s incredible to see so many people showing off their specs style. The great thing about this competition is no matter what your age or personal style, it’s all about rocking your specs with pride.

“I’ve worn glasses for about a year now and was thrilled to receive an award for Best Newcomer at last year’s event. It’s such a great feel-good campaign and the awards evening is so much fun.

“I’m so proud to be involved with a campaign that raises funds for such a great cause. Kidscape does an incredible job to help stamp out bullying. As a mum myself, I understand how important it is for children to grow up without fearing bullies or abuse.”

Peter Taylor store director at Specsavers in Elgin, added: “This is the last chance for people to showcase their specs appeal to the whole country. We’re encouraging glasses wearers to upload a selfie at loveglasses.specsavers.co.uk today, it couldn’t be easier.”

The competition has five age categories – 16-24, 25-34, 35-44, 45-59 and over 60s plus a Facebook favourite voted for by the public. A winner from each category will win a VIP makeover and attend the awards ceremony in London in October.

The money raised from entries will help Kidscape provide training, support and advice for children, parents, schools and those who may be affected by cases of bullying and abuse in the UK.

To be in with a chance of scooping the biggest accolade in the specs-wearing world, glasses wearers can enter the competition online at loveglasses.specsavers.co.uk.