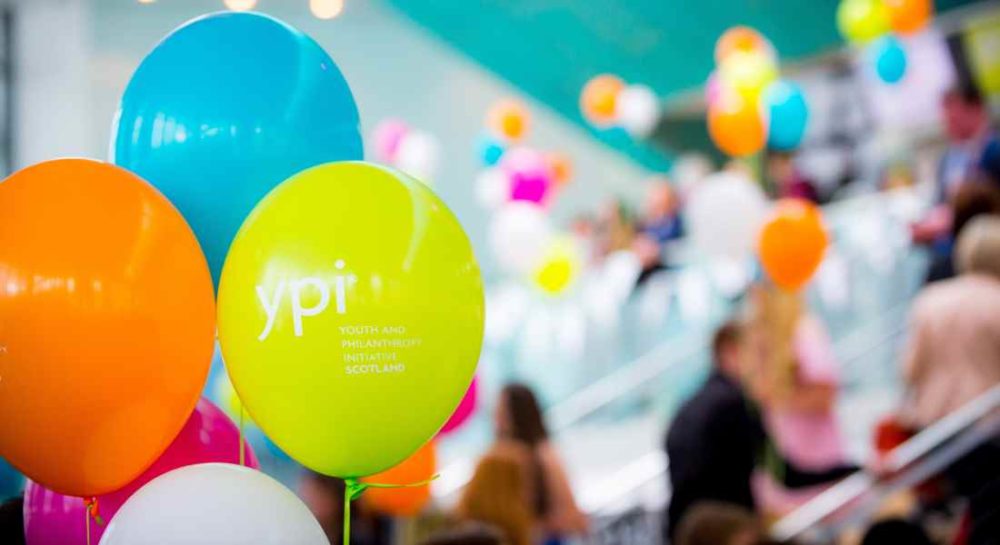 SEVERAL MORAY SCHOOL pupils will be among the 1000 from throughout Scotland to head for the Perth Concert Hall today where they will meet Dame Katherine Grainger.

The event, a celebration of the Youth & Philanthropy Initiative, YPI Scotland, is being hosted by the Wood Foundation who launched YPI Scotland nine years ago.

Dame Katherine Grainger – who is the UK’s most decorated woman Olympian – will deliver a keynote speech to the enterprising students.

Over the last year 207 Scottish secondary schools have taken part in YPI and represent in excess of 26,500 participating students who have collectively awarded in excess of £600,000 to small local Scottish charities this year alone.

With over £2.5million awarded through YPI since 2008, there are few better examples of youth action at such scale in Scotland. This event brings together the winning YPI teams from every participating school and profiles how young people are making a difference within their local community as a result of YPI.

This year eight schools from the Moray local authority area took part in the YPI programme raising a total of £24,000 for their winning local charities (see below). Talking about the YPI programme Sir Ian Wood, Chairman of The Wood Foundation said: “YPI is one of The Wood Foundation’s most exciting programme, so often a young person’s first experience of philanthropy, providing them with a unique opportunity to explore the big social issues on their door step and advocate passionately on behalf the charities they visit.

“YPI provides the opportunity for young people to work closely as teams, leave the four walls of the classroom behind and partner local charities of their choosing, experiencing a significant mind-set change and enhanced understanding around the challenges faced within their own communities.

“The fact that so many young people continue afterwards to volunteer or fundraise for their chosen charity, is testament to the strength of their experience. We are very proud of the YPI programme, and recognise the very significant commitment that every participating school undertakes to deliver the programme and empower their students.

“Our annual YPI Scotland National Event celebrates all that has been achieved over the last 12 months. We are delighted that Dame Katherine Grainger, the UK’s greatest ever female Olympian, who does so much for charity and philanthropy, will be our keynote speaker and share in festivities.”

Moray Schools who took part in the YPI Programme and their chosen charities were: