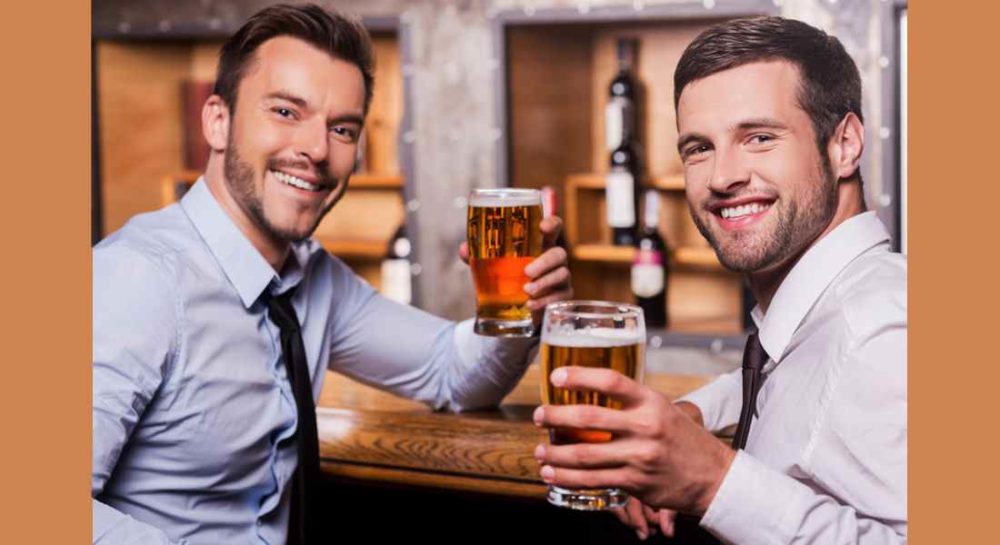 AN EFFORT TO halt the decline in the number of public houses that are closing down in Scotland is being launched by Scottish Labour MSP’s.

Regional MSP with responsibility for Moray, Rhoda Grant, is highlighting the move to help under-fire landlords by changing the law governing Tied Pubs – where landlords are obliged under contract to restrict the products they sell.

The MSP is urging Moray constituents to respond to consultation on the Tied Pub Reform in Scotland, with a Member’s Bill on the issue having been proposed by Neil Bibby MSP. The Bill seeks to reform tied arrangements that can negatively impact consumer choice, access to market for Scottish breweries, the price of a pint to consumers and ultimately can lead to pubs closing down.

A Pubs Code came into force in England and Wales in May last year that offers a way out for tied tenants who are trapped in unworkable arrangements with big brewers. A new voluntary code was recently introduced in Scotland – but is not adhered to by all pub companies and does not go as far as the statutory code in England and Wales.

The proposal recently launched by Neil Bibby MSP would provide Scottish licensees the same opportunities afforded to their counterparts in England and Wales.

Urging support for the consultation, Rhoda Grant said: “I fully support this proposed Bill for Tied Pub Reform in Scotland and urge local people in Moray to respond to the consultation.

“Times are tough for the Scottish Pub Industry at the moment with many local community pubs under threat of closure. This proposal to allow Scottish pub tenants to opt out of their tied arrangements if they wish, could help give the industry a real boost.

“It would give publicans the flexibility they need to react to changes affecting their business in a crowded and competitive market place.”

Labour MSP Neil Bibby said: “This proposal is about fairness, choice and jobs. Fairness for Scotland’s publicans, greater choice for pub customers, and an opportunity to protect and create jobs in Scotland’s pub and brewing industry.

“Access to a fair and reasonable market rent for premises, without strings attached, should be a right for Scottish publicans. They will then be free to source and purchase products as they see fit, on the same basis as other pubs in Scotland, and pubs in England and Wales.”

For more information on the Bill and to respond to the consultation visit www.protectourpubs.scot.