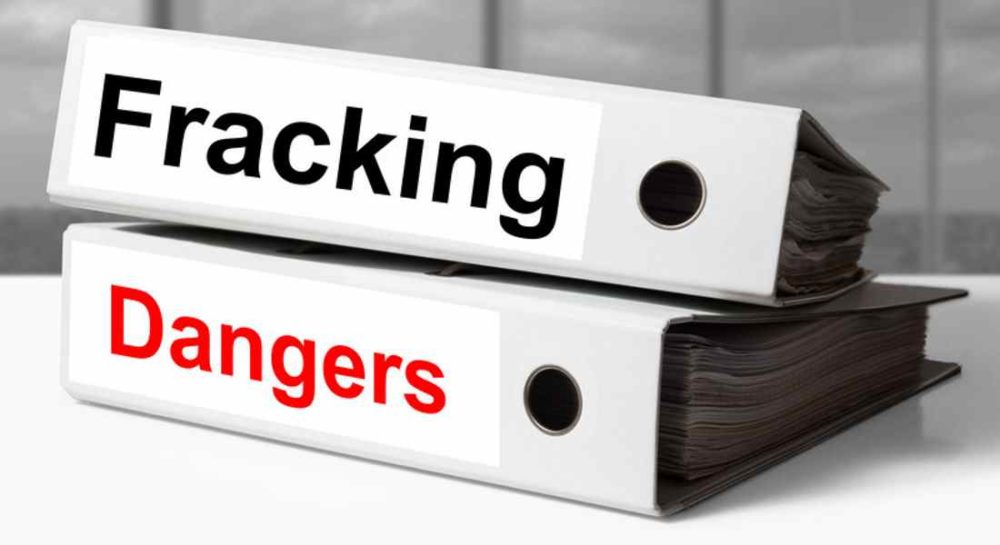 MORAY COUNCIL IS complacent in a staff pension scheme that has invested almost £51million in companies involved in fracking overseas.

That is according to a report published on Friday by Friends of the Earth Scotland listing the local authority pension fund investments of £406million.

Moray Council is part of the Aberdeen City Council investment fund which, according to the report, are responsible for investments in an industry that is “completely irresponsible”.

The 23 fracking companies which Councils invest in include Range Resources, which has received record breaking fines for polluting water in Pennsylvania, and Cabot Oil and Gas, one of the top federal environmental violators amongst US fracking companies. Other companies include ExxonMobil, BP and Shell.

Glasgow City Council had the largest investment holding a £142 million stake through the Strathclyde Pension Fund, which the council administers.

Friends of the Earth Scotland’s Fracking and Divestment Campaigner Flick Monk said: “Opening up new frontiers of fossil fuels like fracked gas whether here or in the US is completely irresponsible in the context of the global climate crisis.

“Over 40,000 people have called on the Scottish Government to ban fracking in Scotland because of the serious risks it poses to our environment and health. If fracking is too dirty and dangerous for us here in Scotland we shouldn’t be trying to profit from it taking place in other countries either.

“Our local government pension funds should be investing for the long-term, not undermining our future by gambling on the industries driving global climate change. By choosing clean fossil free investments, Scotland’s Councils can back the green economy, secure a good return for fund members and help tackle climate change.”

Mr Monk added that pressure will be on Councillors who represent their local authorities on Pension Committees and whose political parties oppose fracking in Scotland, saying that they should be taking an investment approach that “supports a healthy future for us all, instead of making a quick buck from dirty industries like fracking”.

The investments are held through the Scottish Local Government Pension Scheme which provides pensions for local government and associated workers. These funds are managed by Councillors through Council Pensions Committees.

Only Shetland’s Council pension fund, which is not invested in any company stocks, does not invest directly in fracking firms.

UNISON represent many members of local government pensions. Their Scotland Organiser Dave Watson said: “Using pension funds to invest in fracking is wrong on environmental and safety grounds. It is also a risky investment given doubts about the financial viability of fracking. Councils should be living up to their climate change obligations, investing in clean energy solutions, not more fossil fuels.”

Scotland currently has a temporary ban on fracking and other forms of unconventional oil and gas extraction. First Minister Nicola Sturgeon has said unless it can be proven ‘beyond any doubt’ that there are no risks to health, communities or the environment there will be no fracking in Scotland.

The report recommends Councils divest from all fossil fuel companies to avoid the financial risks associated with being invested in irresponsible companies. A separate report earlier this year found that only six of Scotland’s Council pension funds had ever discussed climate change and only three invested in sustainable projects.