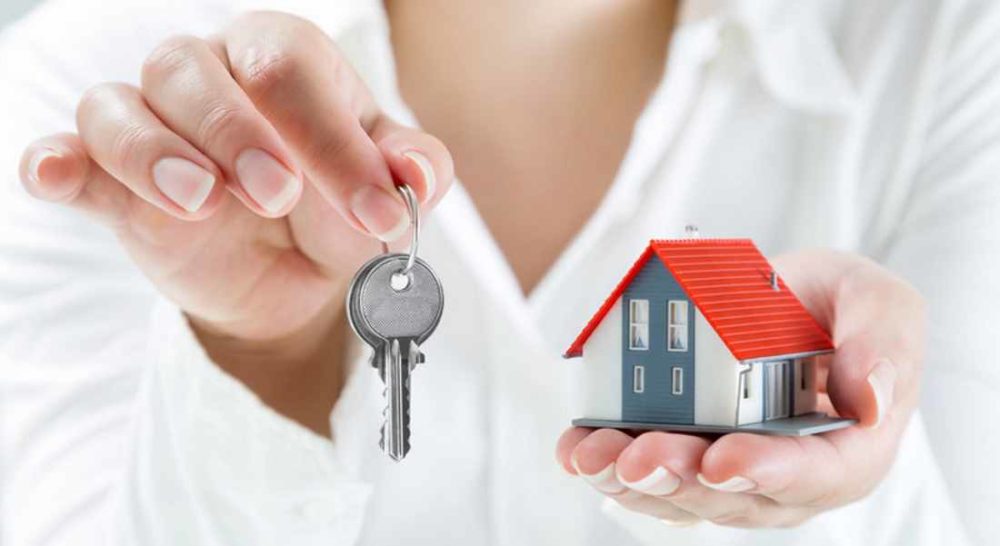 IN THE WEEK that Moray-based house builder Springfield Properties has said that they are on target to deliver 1500 affordable homes in Scotland by 2020, there is one question that keeps cropping up in Moray.

What exactly are ‘affordable’ homes, given that the housing problem in Moray is exasperated by the region being very much based on a low-income economy?

The Scottish Government is committed to invest £3.2billion to deliver 50,000 ‘affordable homes’ by 2021 – and are never slow in reminding people of that commitment, but it is one that even the most optimistic young couple seeking to start a new life together are left scratching their heads over.

Where are these affordable homes – and what good will they do to them on their low income on which they can barely manage to pay monthly bills, far less save for a home deposit?

It is an issue that rose to the fore in Moray again last week when planning permission was given for the building of hundreds of new homes – along with a promise that many of these would be in the ‘affordable’ category. The first question being asked of me when I reported this – can you explain what affordable home means?

Shelter Scotland say that there are 150,000 households on local authority waiting lists – and many more on ‘transfer’ lists. Meanwhile, more than 33% of ‘social homes’ are below the desired quality standard.

There have been ‘help to buy’ schemes such as the Scottish Government’s most recent effort. What exactly do they do for our average low-income young couple in Moray though? The last help to buy scheme made it possible with just a 5% deposit and was successfully taken up by around 2400 people last year.

How many though, in Moray, could find that 5% deposit – or indeed any deposit. How many just want to get their feet in a door that really is affordable and not just a catch-phrase.

Back to the question then – what exactly is affordable housing? Well, according to the UK Government the definition of ‘affordable’ is that homes should be provided at a level at which mortgage payments on the property would be more than would be paid in rent on council housing – but below market values.

On renting, the definition is that affordable homes should cost not more than 80% of the average local market rent.

According to a calculator provided by the BBC at the end of 2016, the average rental payment for a two-bedroom home in Moray was £525 – with £495 the average at the cheaper end of the market. That effectively prices homes out of the ‘affordable’ market – so appearing to back up the idea that when politicians and house builders talk of ‘affordable homes’ in Moray, they are talking rot.

Check it yourself on the BBC website here http://www.bbc.co.uk/news/business-23234033 – you can also use this to see where you stand if you wanted to purchase a home. Say, for example, you are a low-waged couple who have somehow managed to scrape £2000 and could pay £500 a month.

The reality of that is it would not be enough to get you a one-bedroom home in Moray, far less the more desired two-bed starter home.