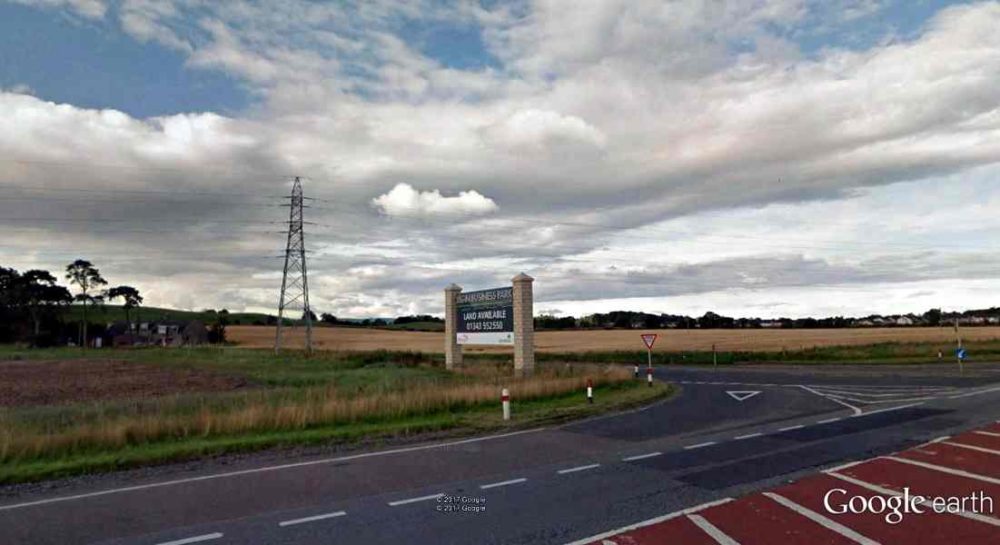 MORAY’S MAJOR TOWN has received another boost this week with the news that after years of delays the plan to create a new Business Park on the outskirts of Elgin is going ahead.

Elgin Business Park Limited (EBPL) has received financial backing of £1.9million from Highlands and Islands Enterprise – finally kick-starting a project that many believed might never happen.

EBPL is controlled by local property firm Springfield but the development has been plagued by delays caused through lack of available investment funding. However, Moray Council revived the deal last year when they revealed an intention to apply for ‘City Deal’ funding in Moray.

The site of the proposed business park – 128acres just off the A96 at Barmuckity Farm – is now expected to attract the £6.8million it requires to undergo its first phase accounting for around half the area.

Chair of the economic development and infrastructure committee, Councillor John Cowe, said the HIE funding was the “trigger” to get the project moving: “As members of the Moray Economic Partnership, we are all pushing in a number of directions to improve the local economy – but Barmuckity is a big part of our agenda.”

EBPL is now in discussions with a number of local firms who are seeking to grow their operations in Elgin but had so far been held back by a lack of suitable land.

Springfield chairman Sandy Adam said they will now be able to plan for the future – and that should be seen as a benefit for Moray. He said: “We anticipate being on site in the next few months with the first occupiers on site in 2018.”

It is estimated that the site will take around seven years to complete.