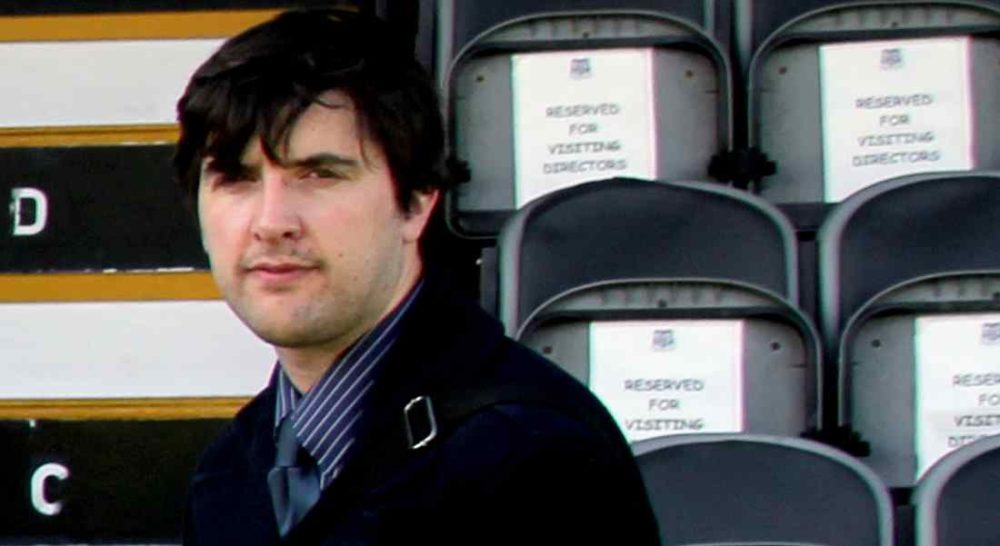 A SUPREME COURT DECISION that has declared the fees imposed by the UK Government on Employment Tribunals are illegal has been welcomed in Moray.

The Chair of the Moray Trade Union Council said that the decision put an end to a practice that was in effect placing a price on justice.

A long-term campaign has been running led by Unison over the fees – and now they have succeeded in obtaining a decision that will result in around £25million having to be paid back to those who have been charged a fee to progress through the Employment Tribunal process.

Barry Jarvis, chair of the Moray Trade Union Council, welcomed the ruling, saying: “The decision to begin charging for workers to challenge bosses through the tribunal process is one that has been fought against since its introduction.

“It was clear from day one that it would result in restricting access to only those that can afford it and in effect putting a price on justice. There is no doubt that there are many out there who have been prevented from seeking justice in the work place by these fees that have now been proven to be against basic human rights and the law.

“This is a victory for all workers and could only have happened with the sustained work of Trade Unions and their members.”

The judges of the Supreme Court found unanimously in favour of the two points raised by the appeal saying that: “The Fees Order is unlawful under both domestic and EU law as it has the effect of preventing access to justice.”

Under the second point of the appeal judges again unanimously agreed that in particular it had a disproportionate effect on women – and as a result was in contravention of the Equalities act. The judgement called on the Fees order to be ‘quashed’ following the ruling.