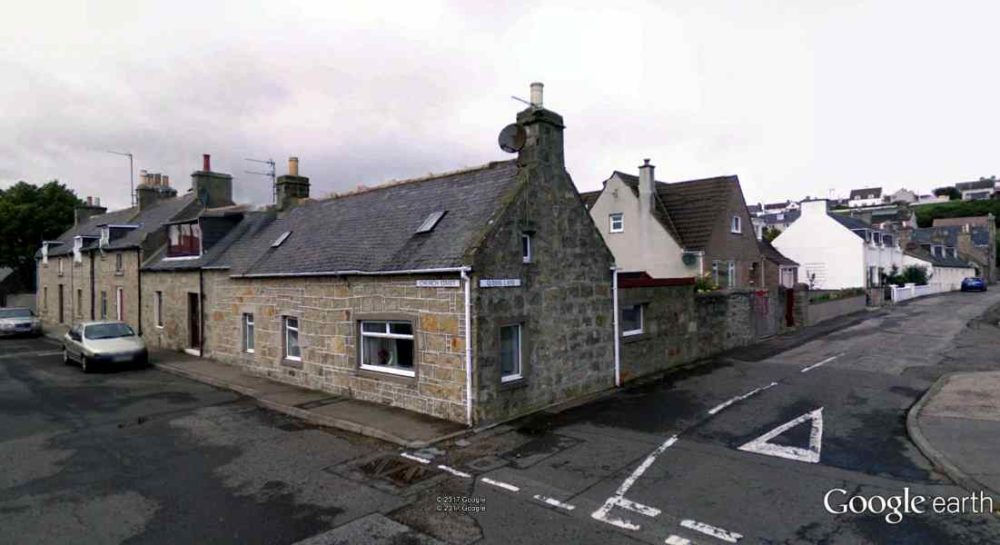 A MORAY MUSICIAN has issued an appeal and reward for the return of a treasured guitar stolen from a van in Lossiemouth – no questions asked.

Michael Smith earlier this week issued an anguished plea for information after his Antigua finish Fender Stratocaster, a guitar he has owned for almost forty years, was stolen from his band’s van.

Alongside an image of an guitar similar to the one stolen, Michael posted on his Facebook page: “This is a photo of an Antigua finish Fender Stratocaster very much like my own – but not as old or with gig stained character.

“Our band wagon was broken into, probably on Wednesday night into Thursday morning (last week) morning in Queens Lane in Lossiemouth. A bag of leads along with my 1978 Strat in its case was removed.

“The serial number starts S78 and it has MIKE SMITH etched into the back between the three tremolo springs. I need this guitar back.” He is offering a £200 reward “and no questions asked” for the return of the guitar which he says is probably more than it would get if sold to a dealer. His rock band – 2FNBadd – has been forced to cancel gigs after the equipment was stolen but are in the process of buying replacement to all them to perform again.

Police confirmed that they are investigating the theft which happened on Queen’s Lane in the Moray town. Investigating is Constable Alison Cooper who said: “The guitar is quite rare and the owner is therefore quite upset that it has been taken.

“In order to help trace the instrument the owner is offering a financial reward for information which leads to its return. If anyone has any information about this incident I would ask them to get in touch with us by calling 101 quoting reference 0445 of 21 July.”