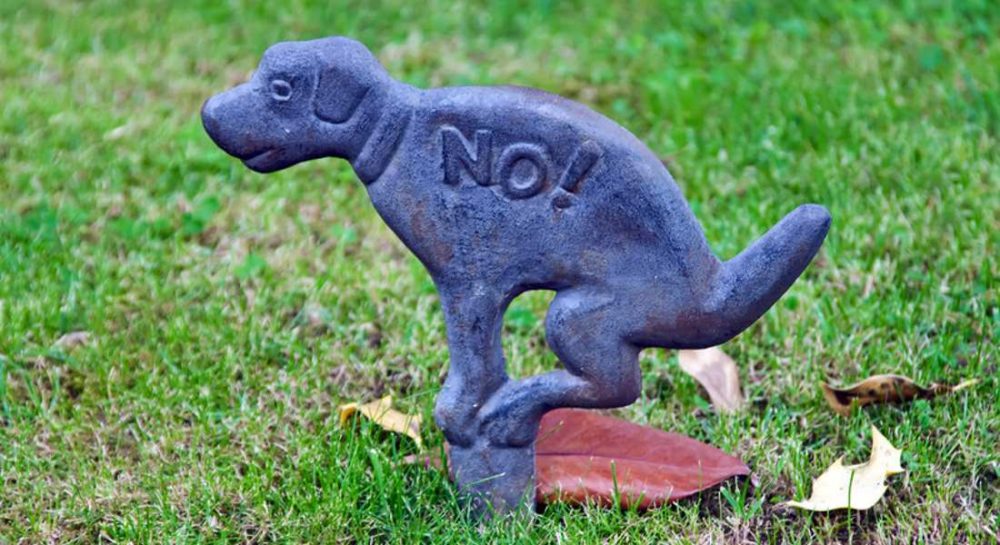 That was 55 more complaints being made but 13 fewer penalty notices being handed out, a council committee will be told this week.

It is the lowest number of penalty notices handed out in the last five years, each currently seeking an £80 fine from dog owners – and comes during a period when public complaints over the issue have risen to their highest level.

The report is being made to the Communities Committee by Moray’s Community Safety Officer, Willie Findlay, who in his conclusion defends the withdrawal of free provision of waste bags, insisting that it is unlikely to have an impact.

Mr Findlay said: “It is apparent that dog fouling is committed by those who have scant regard for their responsibilities in terms of dog ownership and the non-provision of free waste bags in itself is unlikely to lead to a rise in incidents.”

The former police officer concludes that, in his view, the Council’s response to dog fouling is proportionate and cost effective “within current constraints”.

His report also highlights initiatives attempted by other local authorities in the UK to tackle the issue, including DNA testing of dog faeces – however, that would require voluntary participation by dog owners and those least likely to clean up after their pets are also least likely to participate in such a scheme.