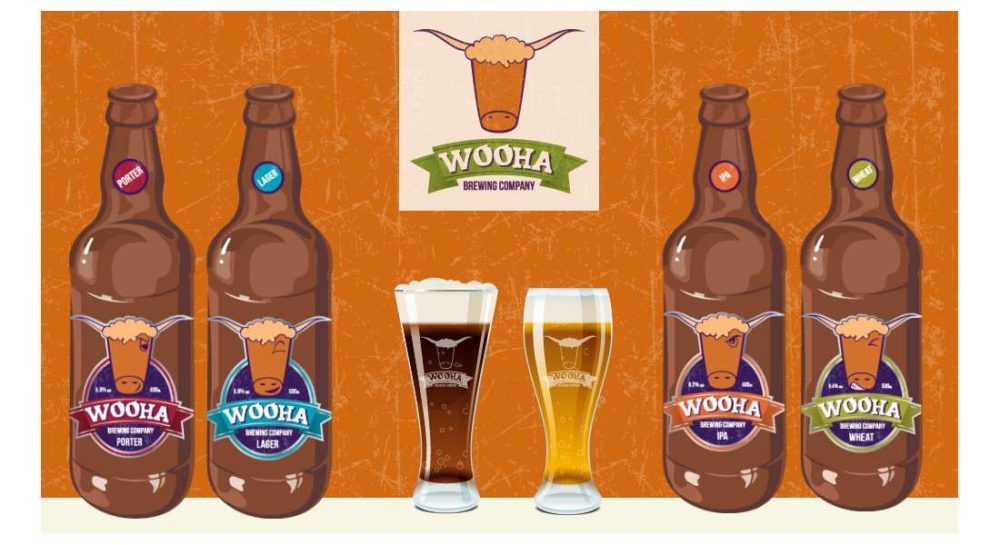 BREWING IS ONE of the fastest growing industries in Moray and the sector received another boost this week with the news of an expansion into Kinloss.

The WooHa Brewing Company Ltd has purchased a 6.2acre site at Upper Hempriggs aided by a grant from Highlands and Islands Enterprise of £133,300.

A new brewery will be created on the site by a company that until now had concentrated production mainly at the Balmakeith Industrial Estate in Nairn. WooHa say that the new site is required to help them meet growing demand from the home and international markets.

Created by Heather McDonald just two years ago, the brewery are ready to enter into the £692,000 expansion project, with Scott McKnockiter, account manager for HIE’s area team in Moray, commenting: “Plans for further expansion over the years will create more job opportunities and contribute to Moray’s economy.

“This exciting new brewery adds to the rich variety and high quality food and drink offering throughout the area. We have been closely involved with the business since its inception and we are delighted to be able to help WooHa in its ambitious plans to expand internationally.”

Heather McDonald added: “HIE has been instrumental in our growth plans. We have had an amazing first two years, which has resulted in our need for more space – and HIE has provided considerable support to allow us to achieve this move. It’s been hard work and we are grateful to many people who have encouraged us along the way.”

The move has been warmly welcomed by Moray’s MSP, Richard Lochhead, who commented: “I’m absolutely delighted to hear that business has been going so well for WooHa Brewing that they are expanding their business. I know that Heather and the team have worked flat out to make the brewery a success.

“WooHa is an exciting business and really adds to the strong reputation Moray has for quality food and drink production, and I’m looking forward to watching them continue to grow over the coming years.”