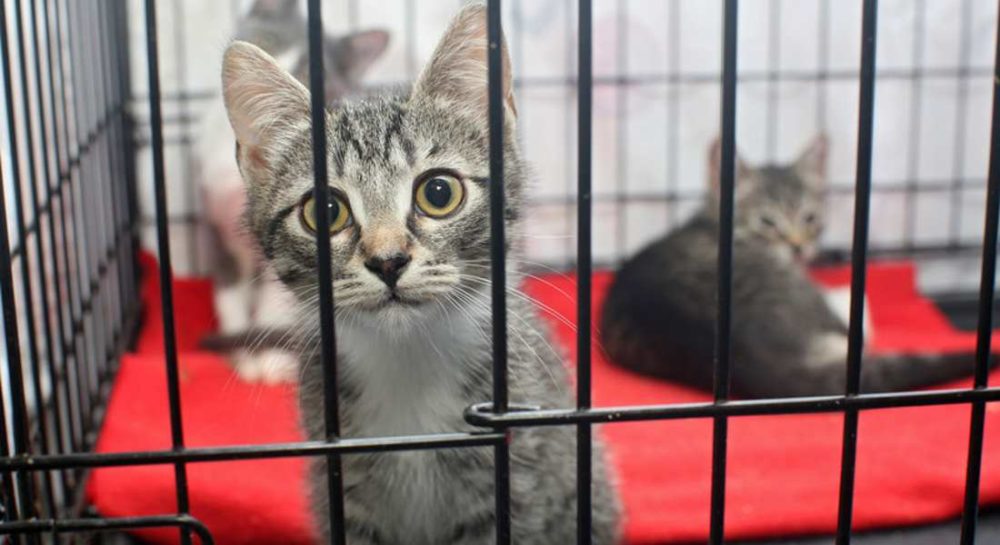 FROM BIKES TO KITTENS – yes, kittens – you name it and it has probably been left behind on a ScotRail train service or at a station.

Now the national carrier – who operate one of the busiest lines in the north, through Moray stations at Keith, Elgin and Forres towards Aberdeen and Inverness – has launched a publicity campaign in a bid to reunite lost property with its rightful owners.

Throughout Scotland the rail service operates 60,000 services each month carrying hundreds of thousands of passengers – and their belongings. Sadly, despite the polite requests from our staff, not everyone takes all their luggage and personal belongings with them when they leave the train.

Hundreds of items each month are handed into the central lost property office in Glasgow’s Queen Street station, including phones, wallets, and high-value season tickets – but many are never reclaimed.

So to encourage people to come and collect their lost items, and not leave them behind in the first place – ScotRail have released a list of the 10 strangest things left in our carriages and on our platforms.

ScotRail Alliance communications director Rob Shorthouse said: “While it’s always great when we can reunite lost property with its rightful owner, it’s much better for the customer not to lose it in the first place.

“As much as we’ve enjoyed compiling this list, we’re asking customers to spare a couple of seconds, and look before they leave.”

If you have lost property that you believe may have left behind on a ScotRail train, report your loss to ScotRail on 0141 335 3276.