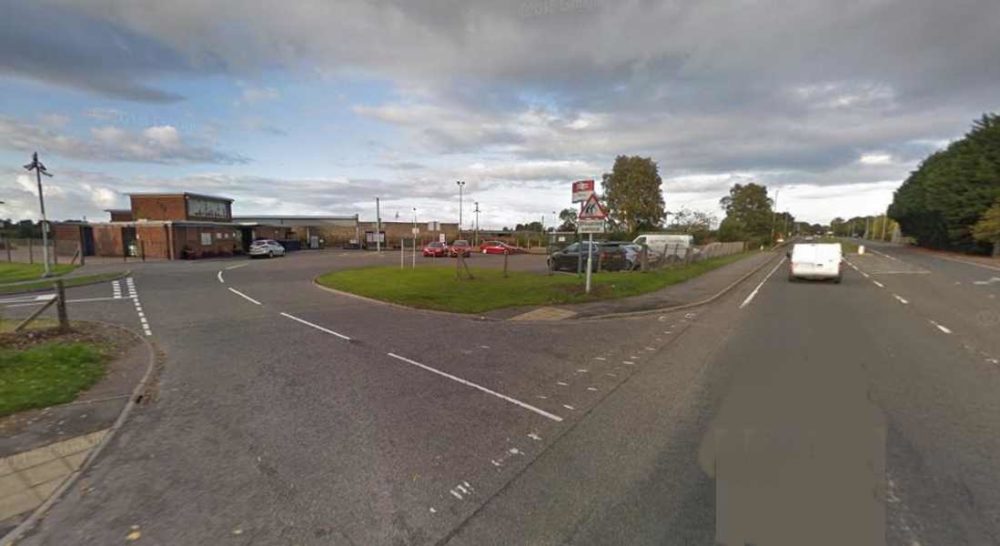 THE SECRETARY OF Forres Community Council has invited Scotland’s Transport Secretary Hamza Yousaf to come to the town and see for himself the need for road safety measures on the Forres by-pass.

Eleanor Hayward said that the ‘Assessment Report’ published by the North East Unit of Bear Scotland assessing the need for a traffic controlled crossing was “pretty dreadful”.

Forres Community Council has been working towards having a safe crossing put in place that takes account of an anticipated increase in people crossing the busy trunk road to reach the new rail station.

Part of a £330million investment in the Aberdeen to Inverness rail line, the new station will encourage greater use of rail traffic – however, it is separated from the town it serves by the A96, and in their assessment last week Bear Scotland insists that there is still insufficient evidence that a crossing is required.

Eleanor Hayward said: “The 40-page report took six months to compile and it told us in the second-last page that no crossing would be provided.”

The report concluded that with ‘only’ one fatality on the road it did not justify the creation of a new and safer crossing for the road, which forms part of the town’s by-pass.

Eleanor added: “Obviously we do not have enough dead pedestrians to cause a spike in their statistics to justify a crossing at the present time.”

Comparing the town with Nairn was not, either, a reasonable excuse not to build a crossing, as the community councillor added: “Nairn’s is not a by-pass and yet has eight sets of traffic lights and a speed limit of 30mph – which changes to 40mph at the Lochloy Road for Sainsbury roundabout.

“By comparison, the by-pass from the Forres Enterprise Park is 60mph with at the approach from the Forres Mechanics Football Stadium a sign requests 40mph – but many vehicles do not reduce their speed.

“This calls into question the criteria of management at Transport Scotland and BEAR Scotland, who have contributed to this report.

“I sent a letter to Hamza Yousaf inviting him to the site of the Forres Rail Station and received a communication advising I would obtain a response within twenty days. I do hope and believe he will give the courtesy of accepting the invitation.”