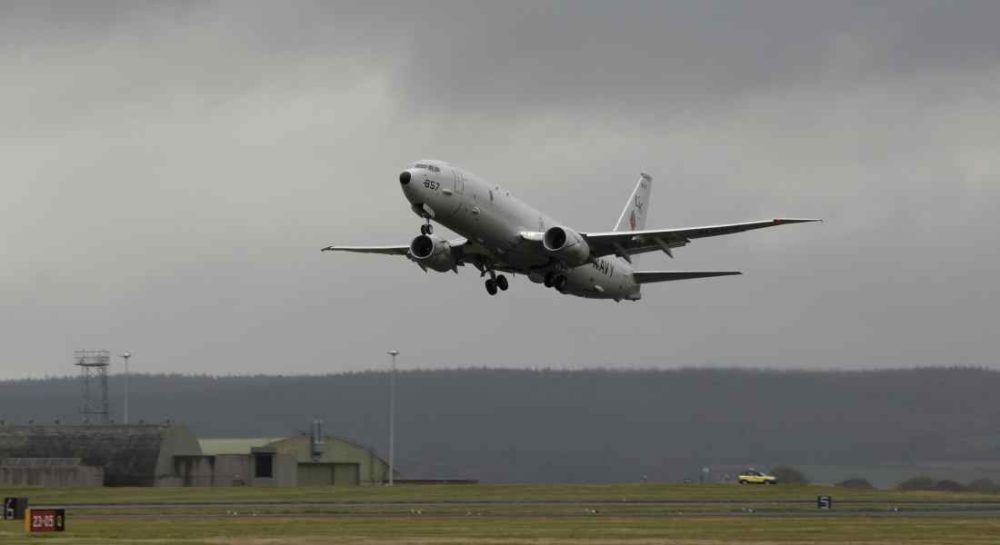 RAF LOSSIEMOUTH IS set for another spell of intense activity as a variety of international military forces utilise the base for the largest military exercise held in Europe.

The multi-national Joint Warrior exercise is hosted twice each year and includes all three branches of the Armed Forces – with Moray’s air base playing a key role in the war games.

Joint Warrior this time around starts on October 2 – it will engage warships and submarines, fixed wing and rotary aircraft and thousands of personnel from the various participating nations.

Ships, submarines, aircraft and ground troops from the UK, US and other allies will be taking part, battling each other at sea, in the air and on land in an area which stretches from the Irish Sea, north to Cape Wrath and east to the Moray Firth.

Exercise Joint Warrior represents a valuable opportunity to demonstrate the range of capabilities available for contingency operations and provides excellent training which tests the high readiness capabilities of the Armed Forces. It is planned and co-ordinated through the Joint Tactical Exercise Planning Staff (JTEPS) based at Joint Headquarters Northwood.

RAF Lossiemouth was chosen as it is ideally positioned to support the maritime patrol element of the Exercise in the north of Scotland, and is capable of handling 24/7 operations by numerous aircraft and their supporting personnel.

The nature of the exercise means there may be an increase in aircraft activity and noise levels throughout this period.