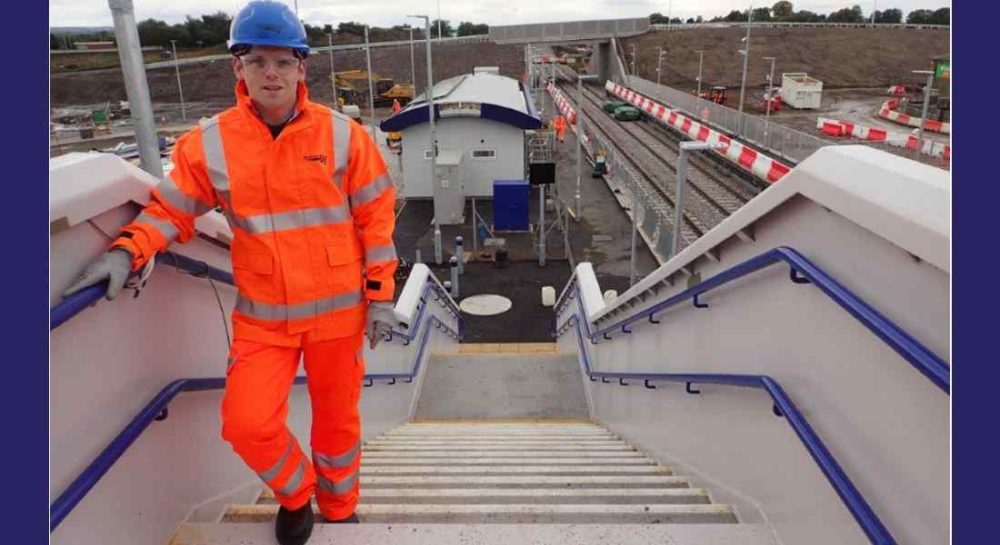 COMMUNITY COUNCILLORS AND Moray’s local MP were among those provided with a community briefing by Network Rail on the progress being made at Forres Railway Station.

They were joined by Moray Council officers and representatives from British Transport Police at the presentation on Friday.

He said: “The new station and the re-routing of the track is a major engineering project and it was very useful to be provided with an on-site briefing by Network Rail.

“It is quite clear that the upgrades at Forres and Elgin railway stations have the potential to greatly improve the experience of the travelling public and increase the frequency of services to Inverness and Aberdeen and all stops between including the proposed new station which will serve Inverness Airport.

“Improving connectivity is fundamental to creating the right conditions for growing Moray’s economy and creating a brighter future for the people of our area. It’s pleasing that the rail network is developing in the right direction.

“While there is a lot of work to do before this project is complete and the October blockade will cause a lot of disruption for rail users and other commuters.

“However, this is a final, vital stage in the works and hopefully any short-term pain is worth it for the improved services people in Forres, Elgin and across Moray can expect.”